ATLANTA - The Atlanta Falcons haven't made a top-5 draft pick since 2008.

And Falcons fans, do you remember who that No. 3 overall pick was?

This 2021 NFL Draft class has plenty of quarterback talent, and with the fourth overall selection, the Falcons are poised to make a pick that can change the direction of the franchise — whatever position they target. The outlook is murky for now, though, as Atlanta still searches for a new general manager and head coach. But mock drafts stop for nobody, especially not front office vacancies. 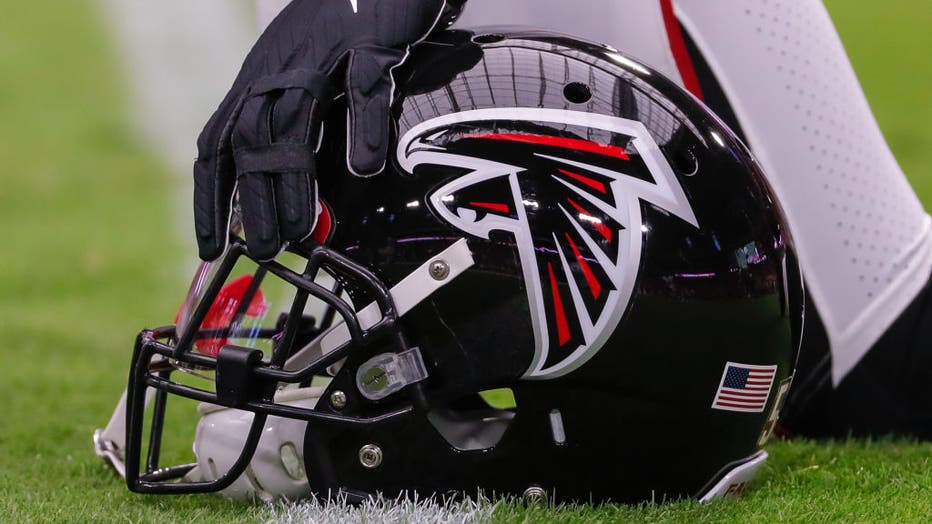 An Atlanta Falcons helmet on the field before the NFL football game between the Atlanta Falcons and the Arizona Cardinals. (Kevin Abele/Icon Sportswire via Getty Images)

Atlanta currently holds the fourth and 35th picks, with the first-round selections up to No. 24 and picks 33-56 in the second round set. The other picks will be determined by playoff results.

So let's dive in to some first-round picks from the latest mock drafts floating around the Internet.

Check back for more on this developing story.