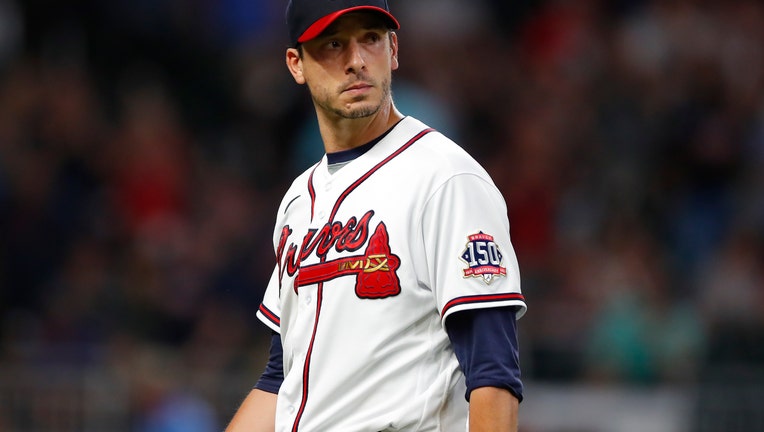 ATLANTA, GA - JUNE 17: Charlie Morton #50 of the Atlanta Braves leaves the game in the eighth inning of an MLB game against the St. Louis Cardinals at Truist Park on June 17, 2021 in Atlanta, Georgia. (Photo by Todd Kirkland/Getty Images)

ATLANTA - The Atlanta Braves announced an agreement with starting pitcher Charlie Morton for a contract extension.

The deal will keep the 37-year-old starter in Atlanta for at least one more year. The contract is worth $20 million with a $20 million club option for 2023 that does not include a buyout.

Atlanta signed Morton over the offseason and he's proven to be one of the Braves' most consistent starters.

Morton was drafted by Atlanta in the third round of the 2002 First-Year Player Draft out of Joel Barlow High School in Redding, Connecticut.

Morton made his major league debut with the Braves in 2008.

The Atlanta Braves (72-64) currently lead the National League East Division by 2.0 games over the Philadelphia Phillies.