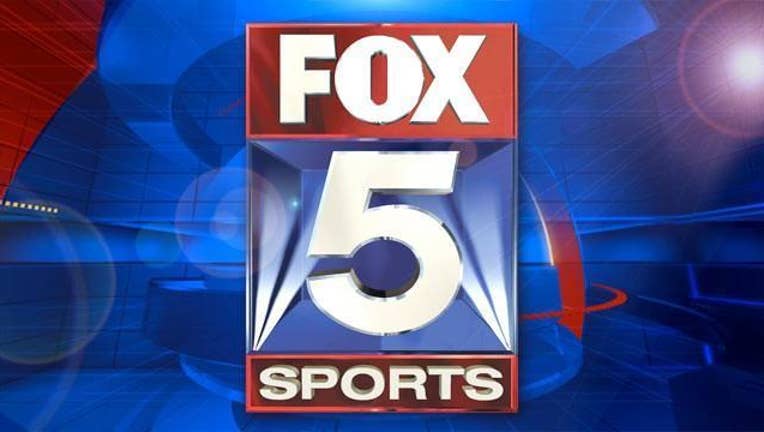 The top-seeded Isner has reached the final four of the last five years, winning the last two after losing to Mardy Fish in 2010 and 2011. Isner is 12-1 in tiebreakers in Atlanta since 2012.

Isner's booming serve was potent, with the 6-foot-10 former University of Georgia player ripping 33 aces to three for Stepanek. Yet the world's No. 19-ranked player was on the ropes a couple times against the 144th-ranked Stepanek in the final match of a day that saw three seeded players drop out.

Isner will face Berankis on Friday in the quarterfinals.