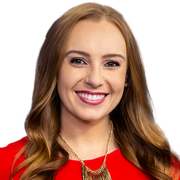 Kelly Price joined the FOX 5 Sports team in 2019, working as a sports producer focused on digital sports coverage, as well as on-air reporting. Kelly came to Atlanta from WGBA, the NBC affiliate in Green Bay, Wisconsin, where she most memorably covered the Packers and deep playoff runs for the Milwaukee Brewers and Bucks. Before that, she was a reporter/producer for the Florida Gators. Kelly

Kelly grew up in Tampa, Florida, and is a proud Journalism graduate of the University of Florida - but she promises to play nice in UGA country! During her collegiate career, she spent time in New York City with New York 1 and with WTVT in Tampa, and also freelanced for newspapers and TV stations in Florida.

Kelly is so excited to explore Atlanta and will take any and all recommendations for things to do, see, eat and drink! When she isn't working, she's cooking a new recipe with veggies from her garden, taking a bike ride on the Beltline, playing tennis or taking in some sunshine by the pool with a good book. 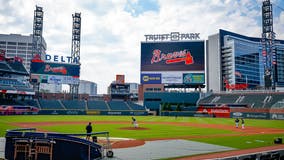 The Braves' shortened 60-game season schedule has been released. 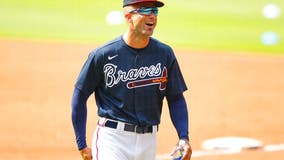 Braves veteran outfielder Nick Markakis said he has elected not to play the 2020 MLB season. 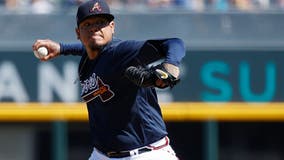 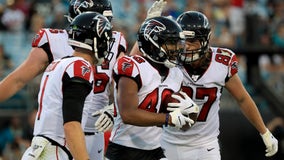 According to multiple reports, the NFL is cutting its preseason in half, from four games to two. 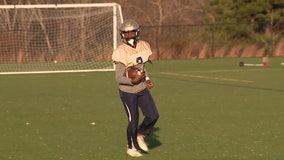 Kaleb Edwards, a three-star rising Dacula senior, announced he is committing to Georgia Tech on Wednesday. 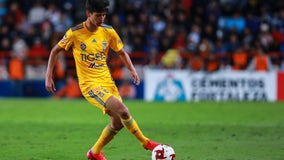 Atlanta United added free agent midfielder Jürgen Damm Wednesday, but he won't join the Five Stripes until August, after MLS is Back Tournament in Orlando. 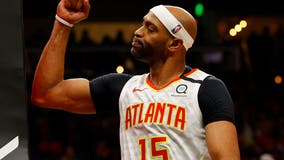 Vince Carter officially confirmed he is done playing basketball on a podcast Thursday. 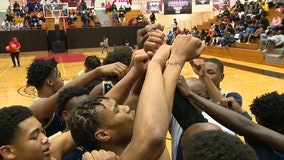 The Georgia High School Association approved a proposal Tuesday to mandate the use of a 30-second shot clock for all varsity games. The shot clock will be phased in over the next three years, so it will not be required for all contests until the 2022-2023 season. 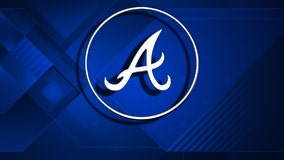 The Atlanta Braves today announced they signed all four of its 2020 draft picks, as well as six non-drafted prospects. 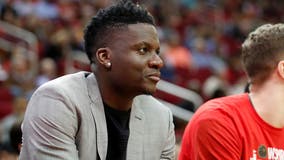