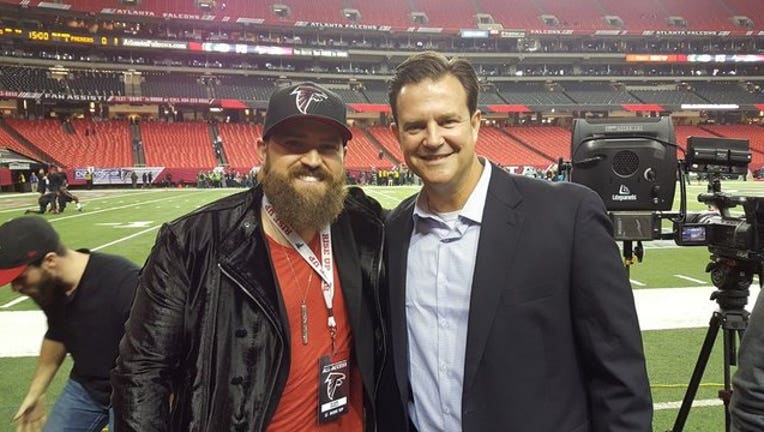 The Atlanta-based band will perform Sunday before the game at the NFL Tailgate Party. The event will begin with Indie-pop group Fitz and the Tantrum followed by Zac Brown Band.

The pre-game concert will include a performance of “My Old Man,” which is the first single from Zac Brown Band’s upcoming album “Welcome Home.”

Georgia native Luke Bryan, who will perform the National Anthem, said in a news conference Thursday he’ll also be pulling for Atlanta.

Bryan was joined at the news conference by Lady Gaga, who will headline the halftime show.

You can watch the pre-game performances live on FOX 5.