A private contract hired by the city of Atlanta paved over a water leak in southwest Atlanta on Monday, but a company official said that they only did what the city wanted them to do.

“I asked the supervisor, the contractors, I said ‘Did you realize that the water was leaking?’ He said, ‘Yes.’ I said ‘If the water is leaking where the asphalt is” and he said ‘Yes, but it will crack eventually.’” said Gitonia Morrison-McBride.

There was a considerable and steady flow according to McBride, a homeowner in the neighborhood being repaved. She said there had been a steady stream there for days, even before the “no parking” warning signs were put up. She thinks that it is wasting taxpayers’ dollars.

Click on the video above for the full story 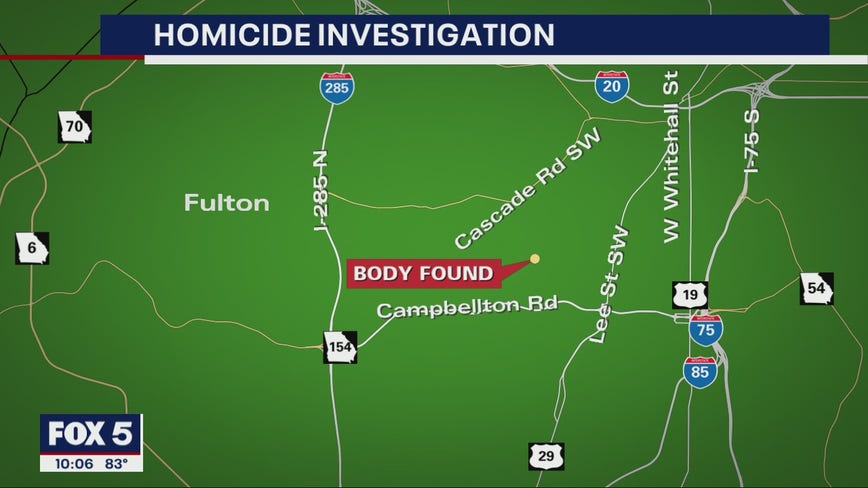 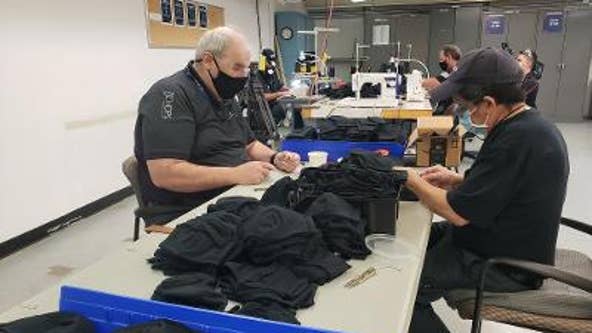