Woodstock police are searching for a man who went on a vandalism rampaging at several businesses.

WOODSTOCK, Ga - A bizarre case of vandalism in Woodstock where police are searching for a man who went on a rampage inside local businesses while they were open.

"What did I do to you to make you do that? What did any of our businesses do?" said David Silverman, owner of REEL Seafood, one of the businesses damaged. 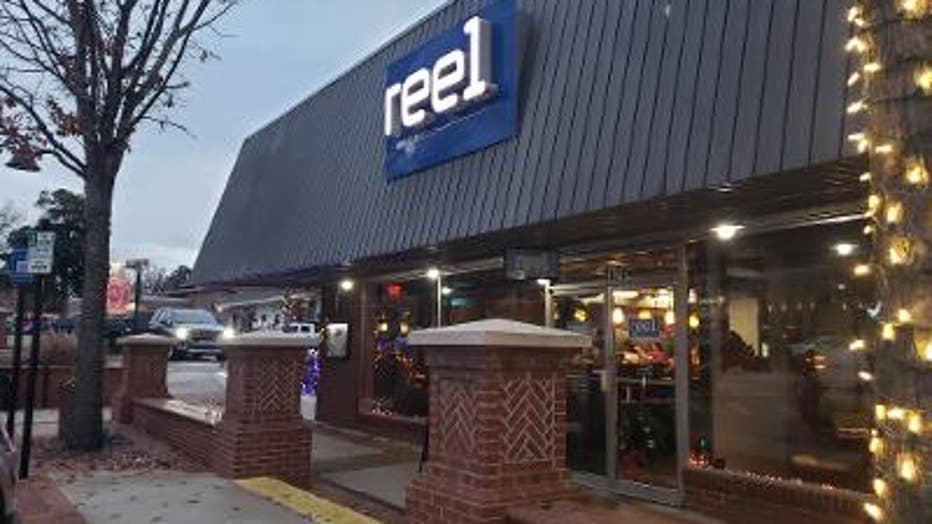 Silverman said on November 27, a man was in his restaurant. He ate fish tacos and had a few drinks at the bar, paid his tab, and left. Silverman said the same man came back about an hour later, picked up a to-go order for a delivery service, took it to the ladies' restroom, ate the meal, and went on a rampage. 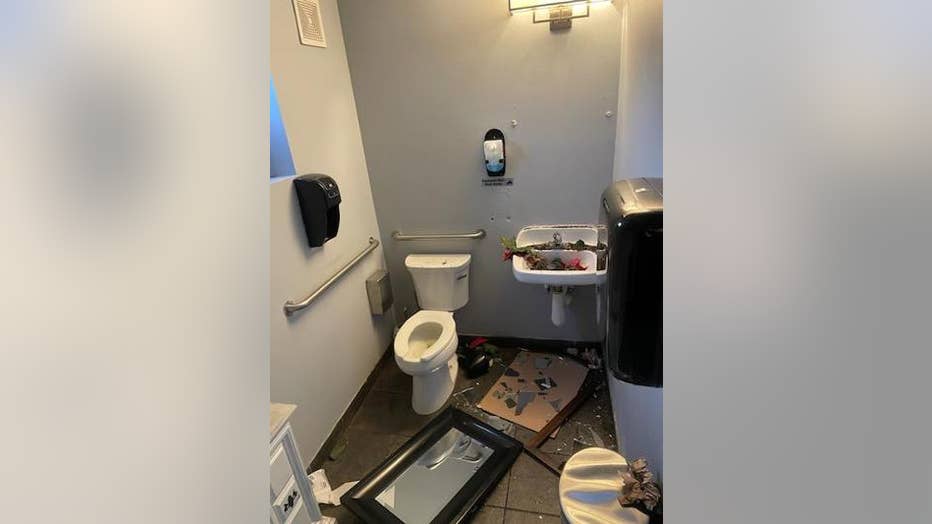 Silverman said the man caused thousands of dollars in damage to the bathroom.

"He tore cabinet doors off, he tore a mirror off," said Silverman.

Photos show there were holes in the drywall, a smashed window, and even the poinsettias were destroyed and left in the sink. 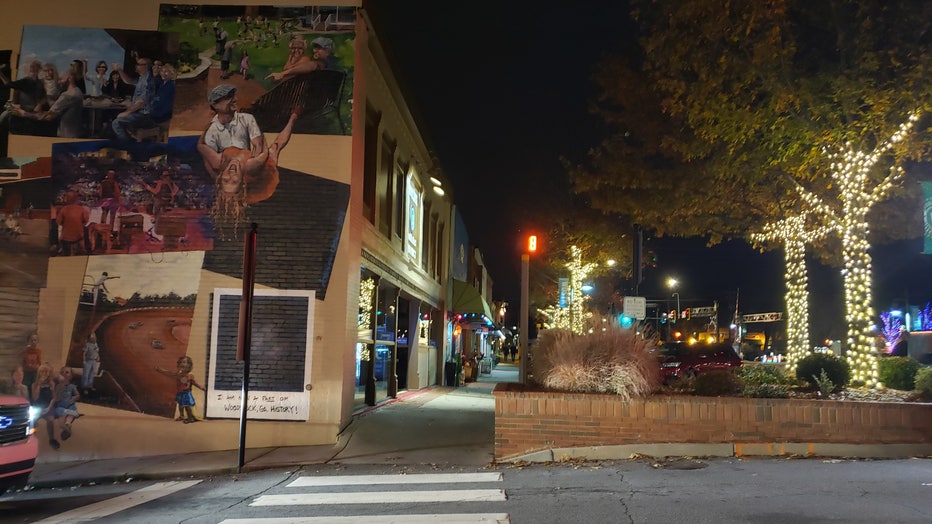 Woodstock Police said the same man caused more damage at other businesses that same evening.  At Public House, just down the street from REEL, the manager said a man walked in poured himself several cups of coffee, interacted with employees and patrons, before his unruly behavior.

Police released images from surveillance cameras of the man they're trying to identify. 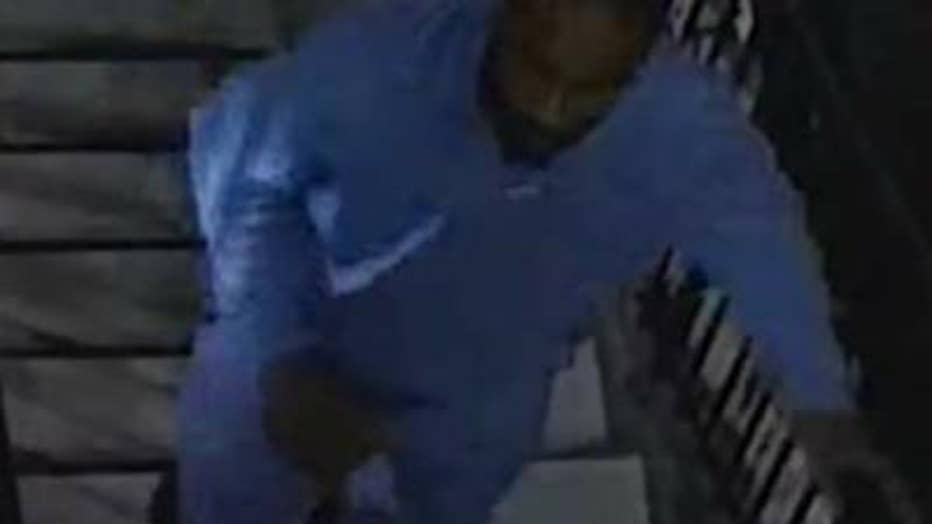 Silverman said police aren't the only ones who want to know who this guy is. Silverman wants the guy caught, and he'd like to have a word with him.

"When someone does that, you should be able to confront him, I'd like to know what was going on in his head," said Silverman.

Police said the businesses are still adding up damage amounts but said this guy did at least $7000 in damage.

Anyone who recognizes him, give Woodstock police a call.