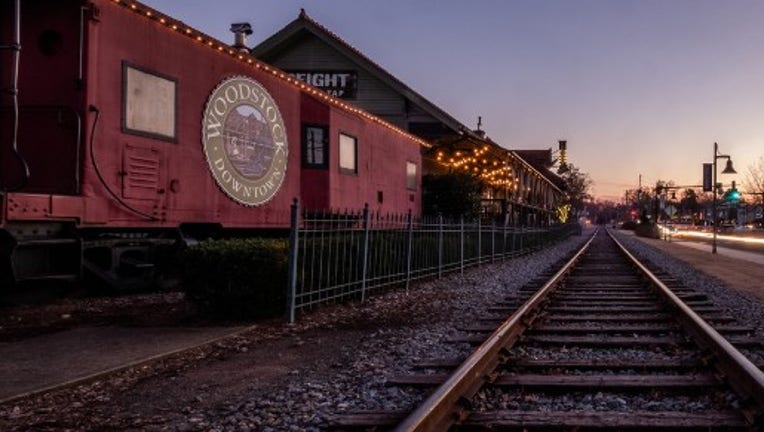 WOODSTOCK, Ga. - A metro Atlanta city has been ranked among the best American suburbs to move to in 2021.

Homes.com says that Woodstock, Georgia is the third-best suburb in the country if you're looking to pick up and start planting new roots.

Out of the highest possible weighted score of 50, Woodstock scored a 40.69 - making it pick up that third-place spot in the U.S.

The Georgia city also tied for third in the suburb for the highest work-from-home score according to the National Association of Realtors.

Taking the top spot in the ranking was Westfield, Indiana, a suburb of Indianapolis, with a score of 44.24 and the highest work-from-home score. Second place went to Forney, Texas, a suburb of Dallas.

The other Georgia city to make the list was Pooler, a suburb of Savannah, at No. 24.