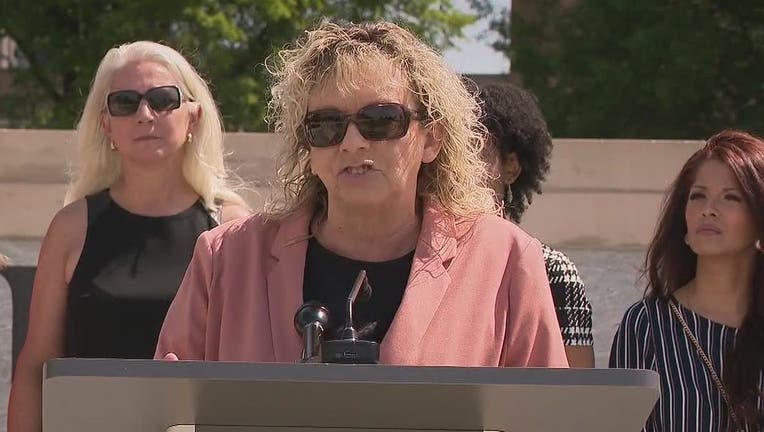 A group called Women for Vernon Jones gathered Monday morning to speak about allegations against him.

The group claims those allegations give a false perception that Jones has a problem with women.

"I've known Vernon for over 10 years and I have always admired his willingness to be in active in the community. He was caring for his aging mother while I was caring for my sick father. I know the dedication that demands - yet he always showed up to local events and supported the community," said Co-Chair, Elise Tanory.

Jones formally left the Democratic Party and registered as a Republican; he announced he will run against incumbent Gov. Kemp in the GOP primary in 2022.

He will face incumbent Governor Brian Kemp in the 2022 Republican primary.