Cassandra Damper took the stand this afternoon as she tries to persuade a judge to show her mercy.

The woman who shot a man in the head live on Facebook has now been sentenced to ten years in prison for aggravated assault and five years for tampering with evidence. Cassandra Damper testified Tuesday afternoon in her sentencing hearing saying she shot Devyn Holmes accidentally when she, Holmes and another man were in a car playing with guns. She says she didn’t know the gun was loaded.

Damper took the stand trying to persuade the judge to show her mercy. 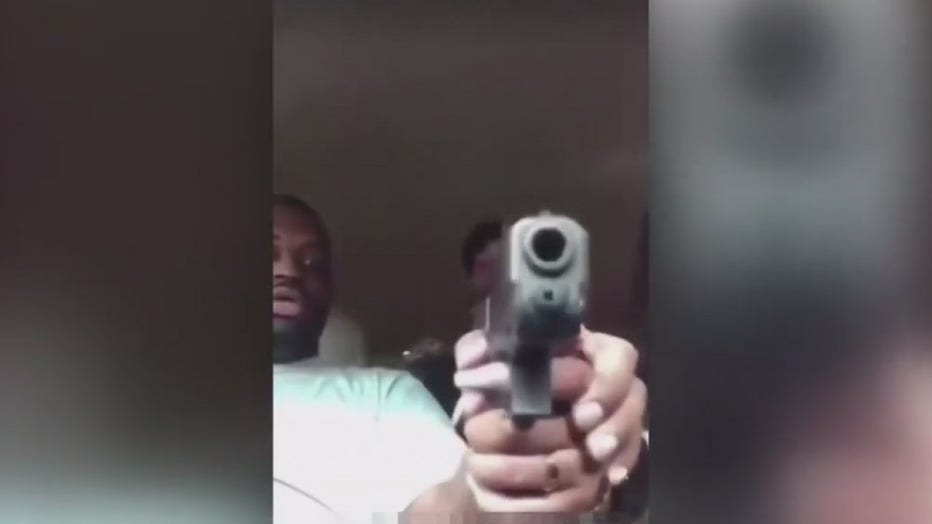 The video of Holmes being shot in the head live on Facebook is hard to watch and since that Easter morning in 2018, it’s still pretty difficult to see how his life has changed. Holmes, who was left unable to walk, arrived at Damper’s sentencing hearing, watching her testify after she has already pled guilty to aggravated assault and tampering with evidence.

Damper told the judge she was at a party with a Facebook group she was part of and got in the car with the two guys from the group. She says the guys began playing with guns and she joined in. Damper sobbed on the stand. She told the judge she didn’t mean to shoot her friend.

Damper says although Holmes requested for her to stop pointing the gun at him, she still did and pulled the trigger, because she "thought the gun was empty.” She says she wanted to kill herself after shooting Holmes.

“That would be taking the easy way out. Devyn is suffering more than me,” Damper said.

“I was afraid she might get probation, so I’m happy for this sentence,” says Sheree Holmes, Devyn’s mother.

Damper says she initially told police Holmes shot himself because she says she thought he did, but prosecutors say she simply lied.

Judge Jesse McClure III deliberated for just a few minutes before announcing Damper’s punishment. Damper could still receive what’s called shock probation, where she spends 180 days confined and the judge can give her probation for the remainder of her sentence.