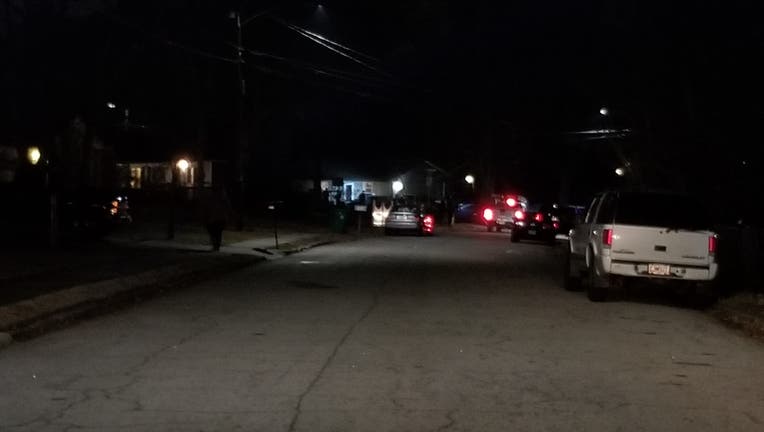 DEKALB COUNTY, Ga. - Police in DeKalb County spent several tense hours trying to talk a woman accused of a stabbing a man out of her home.

It started around 6:30 p.m. at a home along Liberty Valley. DeKalb County police said a woman in her 20s barricaded herself inside the home after an argument she had with the man escalated into a stabbing.

The SWAT team and a negotiator were called in due to the circumstances of the situation. The woman eventually came out with one of the children.

The woman was taken into custody. Both children were checked out at the scene and appeared fine, police said. The man was taken to an area hospital to be treated.

Police said despite children and the man being in the home at the time, this was not a hostage situation.

The names of those involved have not been released. It was not immediately clear what charges the woman will be facing.