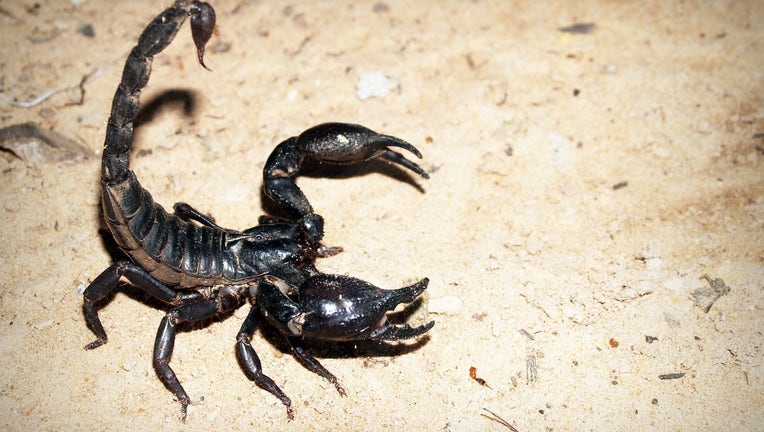 ATLANTA - A woman is recovering after she was reportedly stung multiple times by a scorpion on a United Airlines flight from San Francisco to Atlanta.

According to TMZ, the woman was stung mid-flight, prompting an emergency response.

The woman said she felt a stinging sensation on her leg before the scorpion dropped out of her pant leg.

Medics treated the passenger upon landing in Atlanta. She did not suffer any major injuries.

No word on how the scorpion ended up on the plane.

TMZ said United Airlines released a statement after the incident:

"After learning that one of our customers on flight 1554 from San Francisco to Atlanta was stung during flight, our crew responded immediately and consulted with a MedLink physician on the ground who provided medical guidance. Upon landing in Atlanta, the flight was met by medical personnel and the customer was transported to a local hospital. We have been in contact with our customer to ensure her wellbeing."