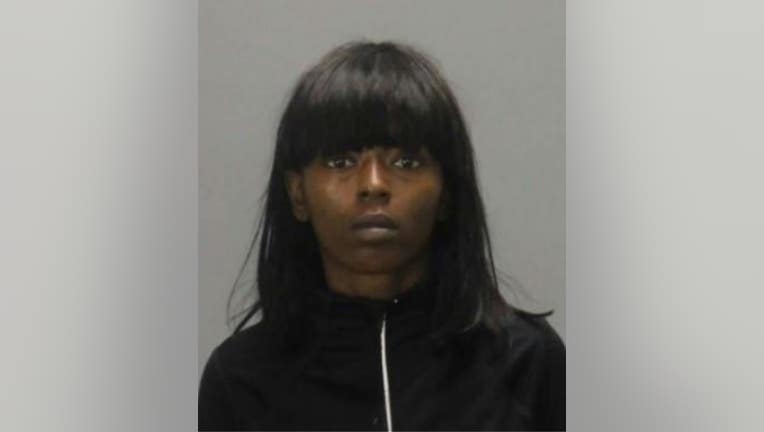 FOREST PARK, Ga. - A heated argument resulted in a man being shot and stabbed earlier this month, according to Clayton County police.

The incident happened in the early morning hours of October 9 at a residence on the 4000 block of Sweetbriar Lane in Forest Park.

Investigators say they found 32-year-old Cameron Bell Palmer laying on his bedroom floor dead with gunshots and stab wounds to his body.

The suspect, 31-year-old Jalessia A. Brown, had gotten into a heated argument, which ultimately led to Palmer's death, according to police.

It's unclear what the relationship was between Brown and Palmer.

Brown had left the scene before officers arrived, but was later apprehended on October 10. Investigators say that during an interview she admitted to the murder.

Brown is charged with felony murder and aggravated assault.