Nurse has cars stolen with ashes inside

A nurse who recently moved to the Atlanta area to be part of a COVID-19 task force had her car stolen with the ashes of her fiancé and father of her child who recently died.

ATLANTA - A woman whose fiancé recently died, moved to Atlanta and was helping to care for COVID-19 patients. This week her car was stolen, and if that wasn't bad enough, she says her fiance's cremated remains were inside the vehicle.

Shakeya Connor says she had just walked out of the Discount Mall in southwest Atlanta.  She says she went to the spot where she parked her car and found a pile of shattered glass. She says thieves smashed the window of her 2016 Dodge Challenger and took her car.

Connor says the car has sentimental value, it belonged to her fiance, John, who died several months ago. Connor said John's ashes were inside the vehicle. 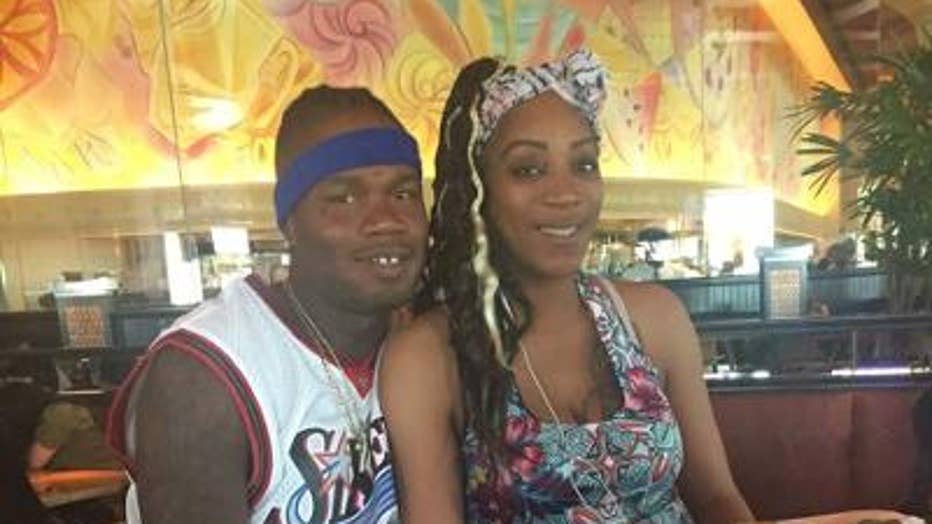 "Lost a lot of things but I'm most concerned about his ashes," said Connor.

Connor says after John's death she moved from New Orleans to Atlanta.  She tried to move forward with her life.  She's raising their child, Johnique, who is almost 1.

She says she took a job caring for COVID-19 patients.

"COVID-19 task force nurse. I graduated as a nurse so I joined the special task force," said Connor.

Connor says she was planning a memorial for John in their home state of Louisiana.

"I was looking for a better-sized urn, with a carving and his name. A special urn so we can lay him to rest," said Connor.

Connor says with so much going on in the world and in her life, she wasn't prepared for more heartache.