Roswell woman reunited with her dog after months of being apart.

ROSWELL, Ga - After 16 months, a woman is reunited with her dog and the person who had the dog was arrested.

Roswell police posted photos of one of their latest cases on their social media page. It shows a woman holding her hand up against a window. There's a dog on the other side with her paw on the window.

"The pictures they posted, I started crying," said Linda Diack who just got her dog back. 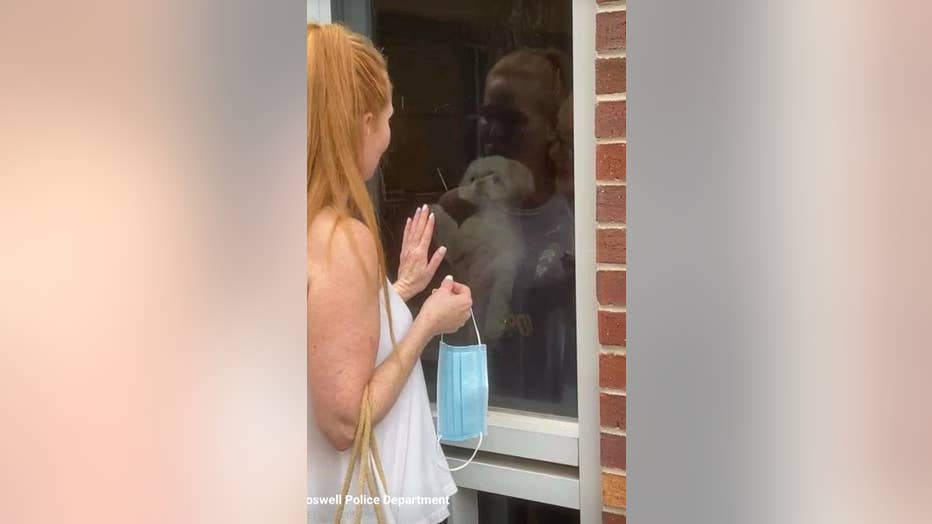 It was the first time in 16 months Diack saw her dog Lulu.

Roswell police called it a "Disney-level moment as Lulu's paw met her mother's hand through the glass at the police department".

"In that moment, she realized it was me," said Diack.

This all started back in December 2019.  Linda Diack had fallen on hard times. She had to move and couldn't bring Lulu with her. Someone recommended a dogsitter, Alissa Shane, who agreed to temporarily take Lulu.  Months went by, but soon Diack was settled in to a new home and she said she sent a message to Shane saying she was able to take Lulu back. Diack said the response she received shocked her.

"She sent me a message saying 'You've abandoned Lulu, I haven't had enough contact with you, I've had her chipped, she's now a member of my family. I'm going to block you again, please don't contact me,'" said Diack.

Diack said she never abandoned her dog. She said she turned her phone over to the police so investigators could see the number of text messages she sent Shane asking about Lulu.

Roswell police began to look into the case. This week, officers picked up Lulu at Shane's home in Alpharetta. Shane was arrested and charged with theft by conversion. Lulu was reunited with Diack. 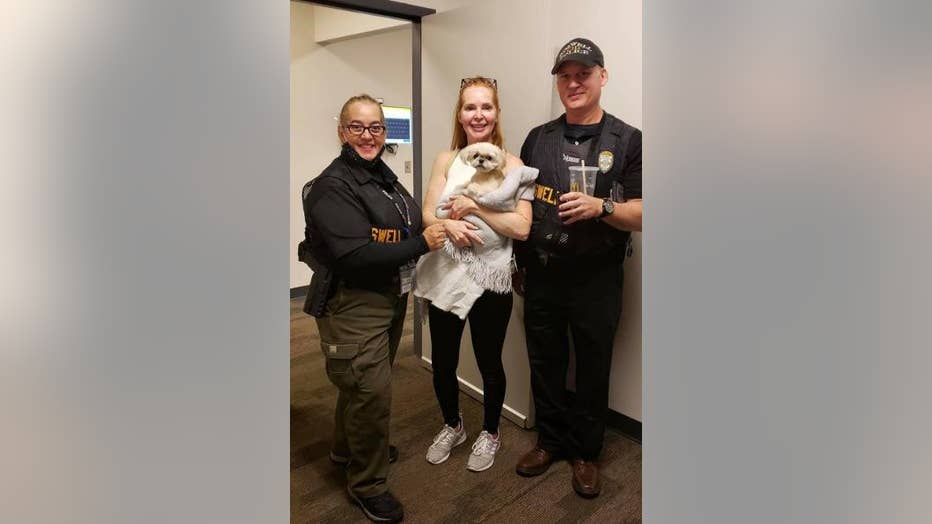 "We are elated she is home. My daughter said yesterday, ‘Thank you for not giving up on her,’" said Diack.

Diack said she can't thank the Roswell police officers enough for who took the time and effort to help her get Lulu back.