Woman recovering after terrifying fall from I-85 overpass

Leslie Reese is recovering after police say a reckless driver launched her 30-feet to the ground as she stood in the emergency lane along an Interstate 85 overpass. Her father said she was waiting for a ride from her roommate, next to her car which had broken down.

ATLANTA - A woman is recovering after a terrifying series of events that caused her to fall off an interstate overpass.

Leslie Reese's father, Irving Reese, tells FOX 5 his daughter was standing on the Interstate 85 overpass just south of Piedmont Road because her car broke down.

She was standing in the emergency lane and waiting for her roommate to pick her up.

DEADLY CAR CRASHES ON THE RISE ON GEORGIA HIGHWAYS

According to Reese, his daughter was on the phone with her roommate when she was thrown off the bridge.

"She said that she heard my daughter screaming and then she heard her hit the ground," Reese said.

According to the Georgia State Patrol, a driver,  later identified as Horace Dillard Jr. caused a chain reaction. He was allegedly racing on the bridge and hit another car, which in turn hit Leslie Reese's car.

She was hit by her own car and ultimately thrown off the bridge.

She fell 30 feet and landed in the grass. 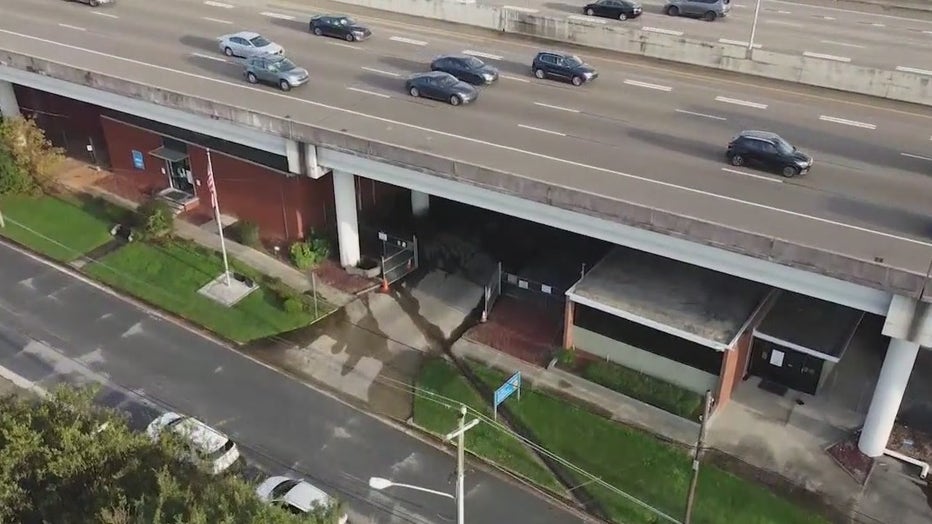 This image taken by SKYFOX Drone shows the area where Leslie Reese was knocked off of I-85 onto the grass about 30-feet below. (FOX 5)

Reese said he and his wife rushed over to Grady Memorial Hospital as soon as he got the call from his daughter's roommate.

"She was in pretty bad condition when she got here, but she was alive," Reese said.

According to doctors, Leslie Reese won't be able to attempt to walk for several months.

"She had surgery. She had several broken bones. She had a broken femur, broken pelvis, broken tibia. her mouth was split open. She lost her teeth."

Despite it all, her father says the 27-year-old is in good spirits and healing.

Dillard was arrested and booked into jail. 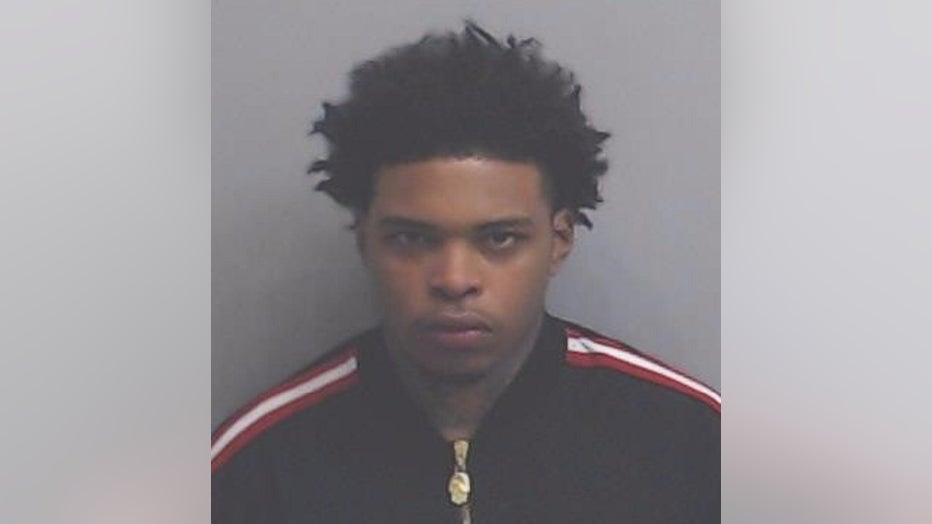 Reese says it's time for those driving recklessly to wake up.

"You're driving something that could kill somebody. It's not a toy. If you're not thinking about yourself, think about the others," Reese said.

You can help Leslie by donating here.