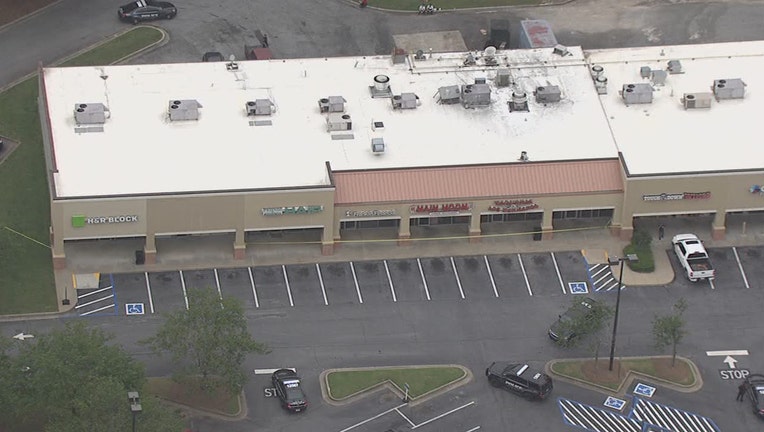 A woman died after an explosion in a Tucker restaurant, fire officials say. (Photo: FOX 5 Atlanta)

TUCKER, Ga. - Fire officials confirmed a woman died in an explosion at a DeKalb County restaurant.

DeKalb County fire said the explosion was accidental and investigators believe it originated from a gas oven or smoker at the restaurant.