Atlanta police arrived at a parking lot near Ponce City Market to find a woman in critical condition and a man dead.

ATLANTA - An Atlanta woman is in the hospital fighting for her life after police say a man shot her in an attempted murder-suicide.

Atlanta police say the shooting happened at an apartment complex on the 600 block of Glen Iris Drive NE.

Officials say they arrived at the scene to find an injured woman and the body of a man in the apartment complex's parking lot.

Medics rushed the woman to Grady Memorial Hospital. At last report, she was in critical condition and undergoing surgery. 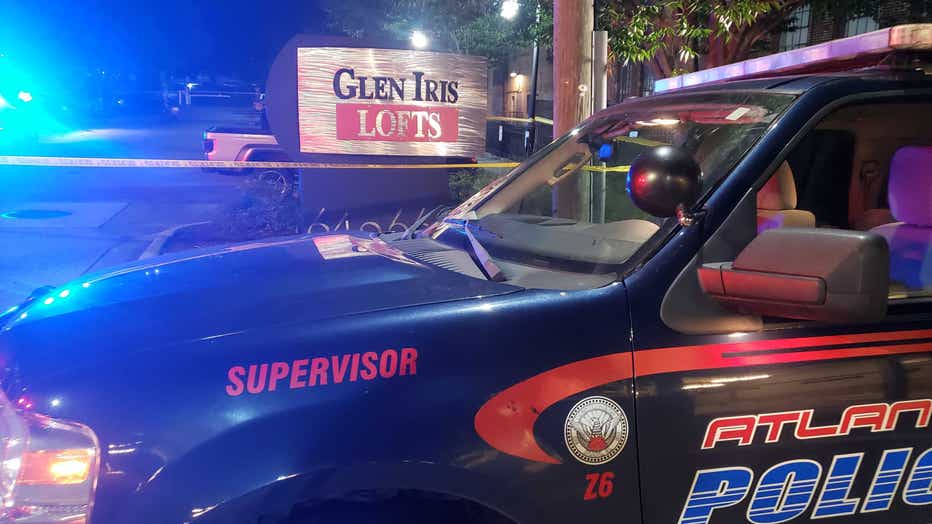 Police have not released the identities of the injured victim or the dead suspect. They have not said whether they lived in the complex or not or their relationship with each other.

The investigation is ongoing. If you have any information that could help, please call the Atlanta Police Department.