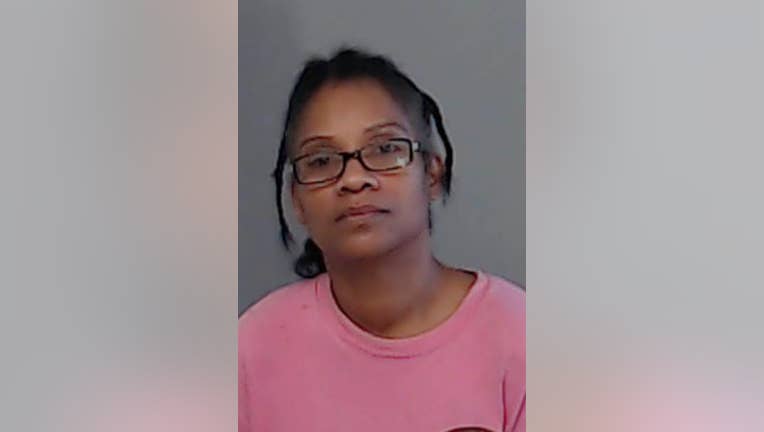 DEKALB COUNTY, Ga. - A Stone Mountain woman was convicted and sentenced Thursday for a murder-for-hire plot against her late husband according to DeKalb County Police.

Kecia Leann Wright, 50, was arrested on charges of criminal attempt to commit murder and aggravated assault for orchestrating the attempted murder of her husband, 46-year-old Kentrick Lindo who was shot in 2011.

Lindo was driving a convertible on May 25, 2011 when he was shot and hit in the shoulder and sternum. He was able to drive to his home nearby. Police responded to the home after receiving a call of a person shot, Lindo was then taken to the hospital. He survived his injuries, but authorities were not able to identify the shooter.

The married couple then separated in 2013. The incident reemerged in 2014 when the victim's children said the wife made several attempts to kill Lindo in order to cash in on a million-dollar life insurance policy.

Investigators learned Wright offered to pay her daughter's friend to kill Lindo. The victim’s son told police that Wright asked him to stab and shoot his father. Police were also told several other attempts were made including poising and drugging of food.

Lindo ultimately died in 2016 from unrelated causes, according to authorities.

Wright was sentenced to serve a maximum prison term of 30 years.