A Marietta woman scared off a stranger who she found crawling under her SUV. She believes the man was trying to steal her catalytic converter. The whole thing was caught on camera.

MARIETTA, Ga - A Marietta woman scared off a stranger who she saw crawling under her SUV. The whole encounter was caught by her home surveillance system.

"He was wearing all black and had black gloves on," said Helen Thompson.

Thompson initially didn't know what to think when a car pulled into her driveway and a man jumped out of the passenger side carrying a saw. He walked over to her SUV and started to crawl under it. 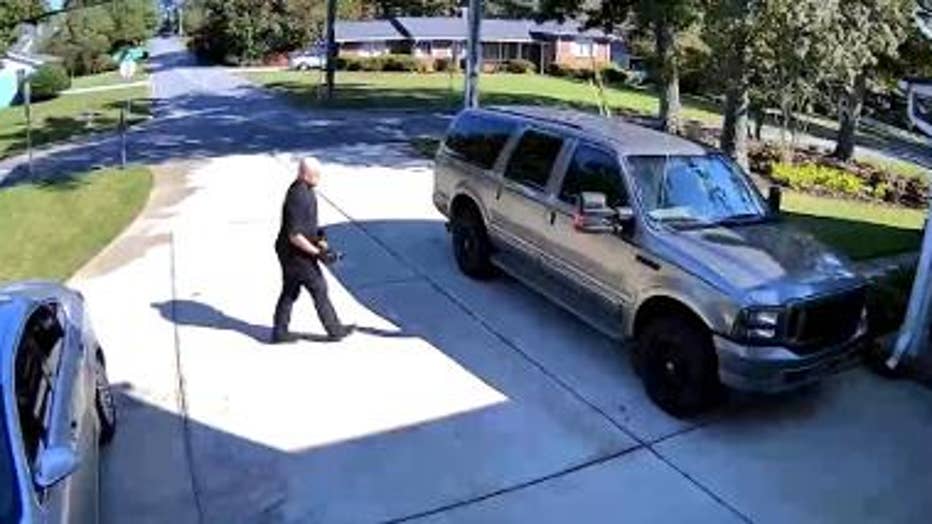 Thompson said she leaned out the window of her home office and started screaming at him.

"He rolls back out, stands up, doesn't even look at me at the window," said Thompson.

He got back in the car he came in and they took off. It was all caught on Thompson's home security video.

Thompson believes he was planning to steal the catalytic converter from her SUV. 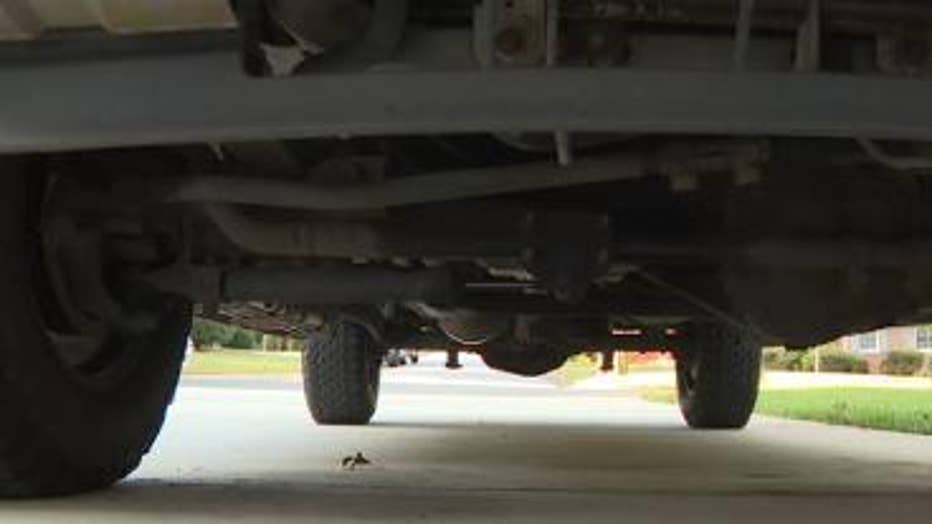 Police have seen a huge increase in catalytic converter thefts across Georgia. Catalytic converters have pricey precious metals in them. It only takes a few minutes to saw one-off. Repairing the damage is costly.

The cost of repair for our vehicle, a large SUV, is about $2500," said Thompson.

Thompson can't get over the fact that anyone would try this in the middle of the day, especially in her busy Marietta neighborhood. 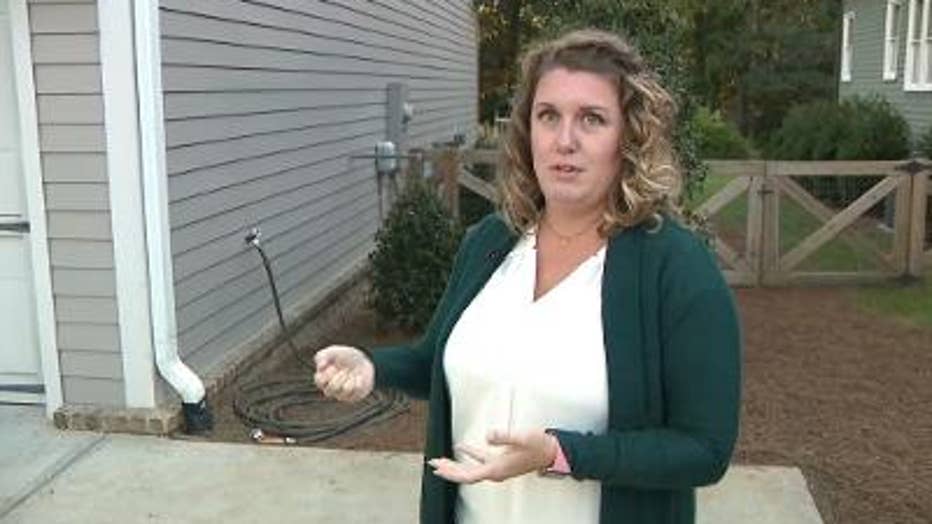 "There's always somebody out and about and for someone to pull in at 11 in the morning and think they're going to successfully pull off this theft is absolutely insane to me," said Thompson.

The Thompsons posted their video on Nextdoor. They got a few leads on who this guy is. Police are investing.