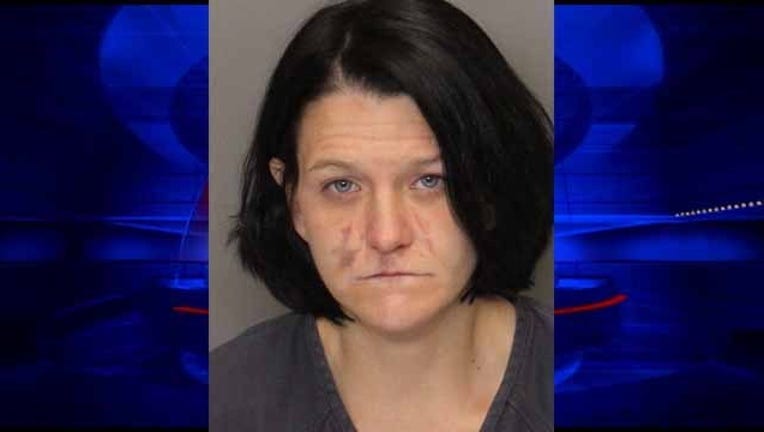 A Cobb County woman faces child cruelty charges after police said she swung a 7-month-old girl over a balcony.

Witnesses said that Courtney King grabbed the baby under the arms and swung her like a rag doll, according to police.

It happened at an apartment on Powers Ferry Road in Marietta.

Police said that witnesses feared for the baby’s safety.