SOUTH FULTON, Ga. - Police issue three felony arrest warrants for a woman accused of stabbing a California woman in the back seat of a Lyft before the victim was run over by a pickup truck.

Alexis Singletary was riding the front seat of her girlfriend's Lyft when they picked up two women Tuesday night. Singletary said they picked the two passengers up The Tavern at Camp Creek Parkway. She said as they drove down the 2900 block of Butner Road in the City of South Fulton, the women in the back seat started arguing. According to her, one of them pulled a knife and repeated started stabbing the other woman.

"She got in her bag and our of nowhere she came out with a knife, turned to where she was sitting and started stabbing, stabbing her, stabbing her," Singletary said.

Woman stabbed and hit by car

Singletary, who told FOX5 News she is licensed to carry a gun, pulled her weapon and pointed it at the attacker. As Singletary was getting ready to possibly pull the trigger, the victim jumped out of the Lyft. That's when she was hit by a passing Dodge Ram pickup.

Woman stabbed and run over

Police in South Fulton are investigating after a woman was stabbed then run over late Tuesday.

Distraught Tyron Bush said that he was the one driving the truck the unidentified victim got hit by. 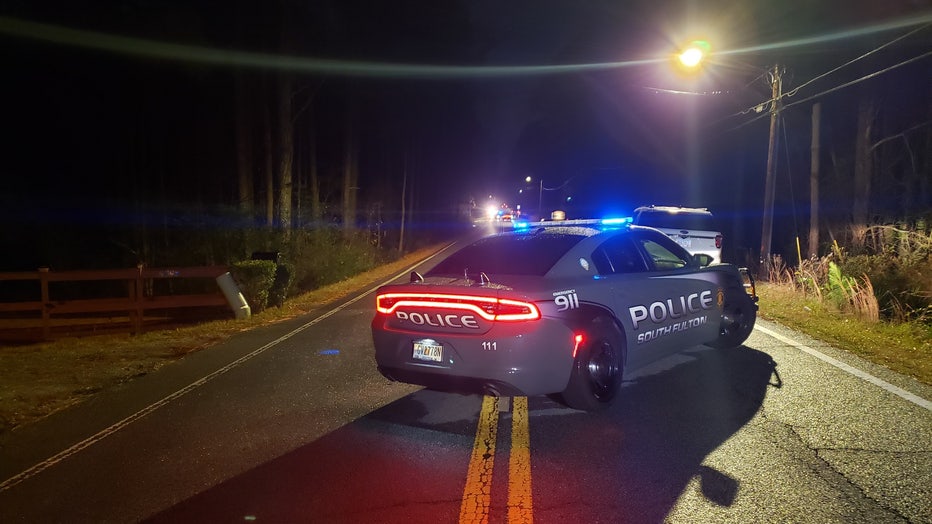 Bush returned to the scene because he wanted to find out who the victim was and visit her at the hospital.

Benjamin Miller told FOX 5 he was driving home from the gym when he came upon the victim, who he described as young, less than 25-years-old. Miller asked her what had happened and she told him that she had been stabbed seven times, then started to scream for her mother. Miller ran back to his SUV, got a towel, cut open her shirt, and applied pressure until the police arrived. 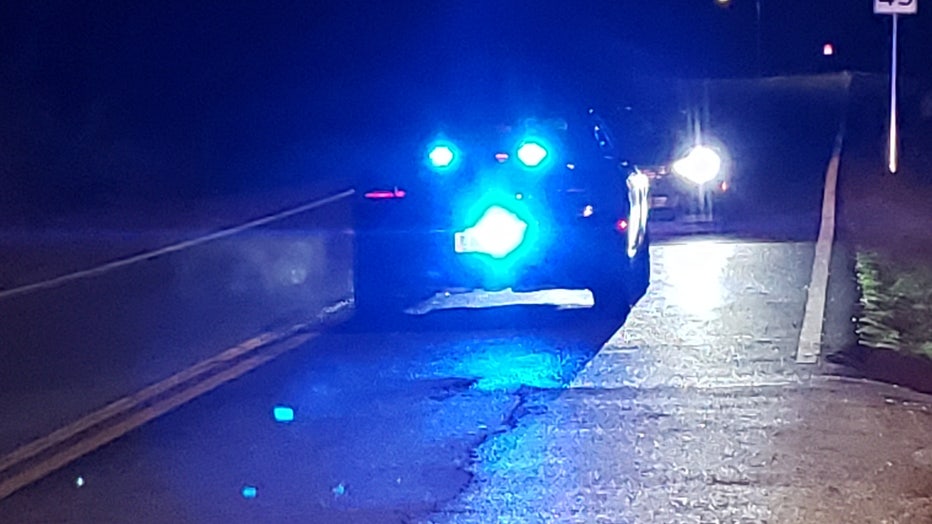 Victim hit by a pickup

The knife-wielding attacker fled before police arrived at the scene.  Anyone with information is asked to contact the City of South Fulton Police Department.