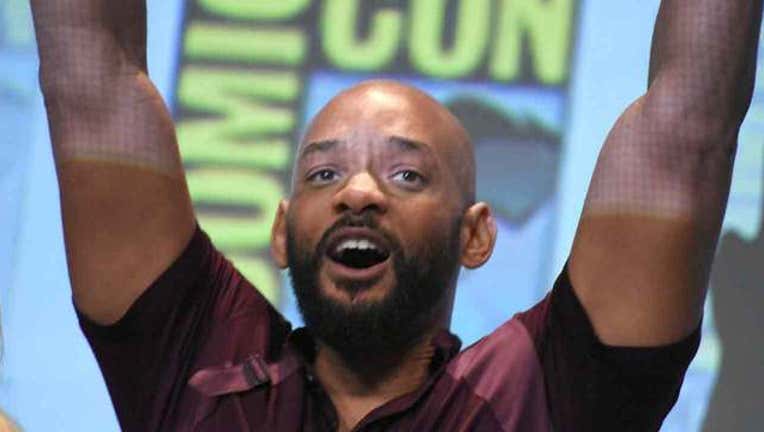 FILE- Will Smith attends the "Suicide Squad" panel on day 3 of Comic-Con International on Saturday, July 11, 2015, in San Diego. (Photo by Richard Shotwell/Invision/AP)

NEW YORK (FOX 5 NY) - Actor and singer Will Smith dropped his first song in 10 years on Friday. The 'Fiesta' (Remix) is a collaboration with Colombian band Bomba Estereo. Smith, 47, raps in English and Spanish in the single. The 'getting jiggy with it' performer's last foray into the music scene was with the 2005 album, 'Lost and Found.'

Last month, Smith took to Facebook to congratulate the group on their Latin Grammy nominations. 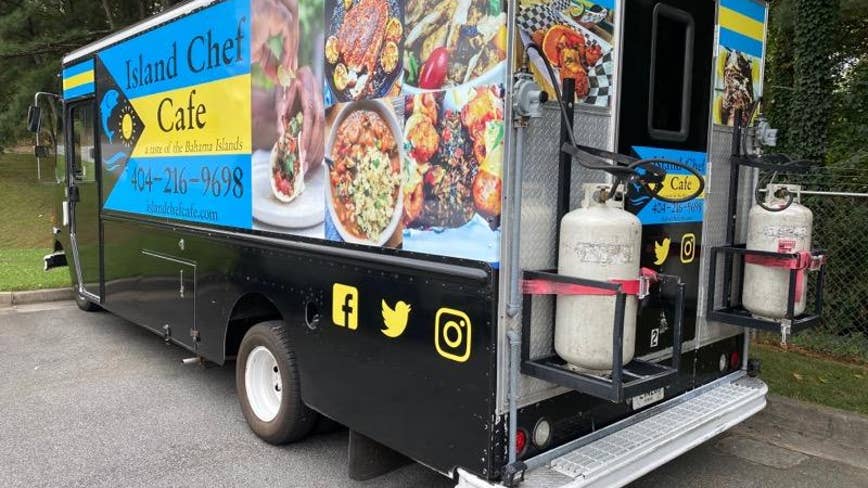