After 30 years operating their restaurant, Ching Hsia’s family dipped into their personal savings to keep it afloat during the pandemic.

DEKALB COUNTY, Ga. - Sections of Buford Highway have transformed into a revolving door for small businesses, as owners struggle to survive the pandemic’s financial hit.

Ching Hsia’s family dipped into their personal savings to keep their longtime Chinese restaurant afloat. Their loss in revenue has wavered between 30 and 50 percent in recent months.

Sixty-two percent of small businesses surveyed by the Federal Reserve have resorted to similar measures.

"We’re constantly thinking of, are we going to make it? Are we going to be one of them?" Hsia said in reference to her friends who have since closed their businesses.

Hsia said 2021 marks 30 years since her parents opened the restaurant’s doors after immigrating to America with "nothing."

"This restaurant is everything for us," Hsia said. "We spend more time at the restaurant than we do at home."

Minority-owned businesses have been disproportionately impacted, according to a national survey. Asian Americans reported the most severe toll, closely followed by Black entrepreneurs. 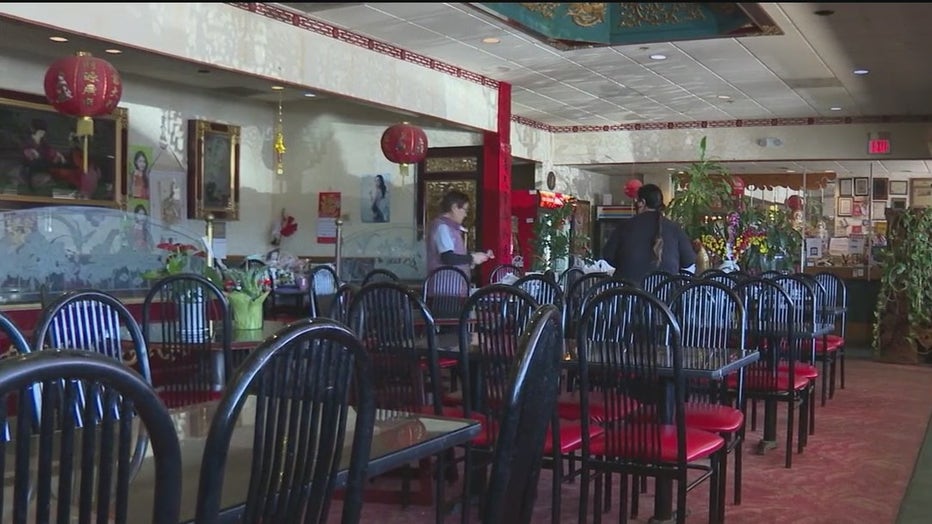 Hsia believes pandemic-fueled racism has been a significant contributor to the slowed traffic at her family’s restaurant, divulging a slew of racist interactions she’s personally experienced in the past year.

"We even got a call like, ‘Excuse me, do you guys sell bat soup?’" Hsia recalled. She said such harassment has become a pattern.

"One customer that said, ‘Why do I have to wear a mask, when it was you guys that did this?’" Hsia told FOX 5’s Emilie Ikeda. 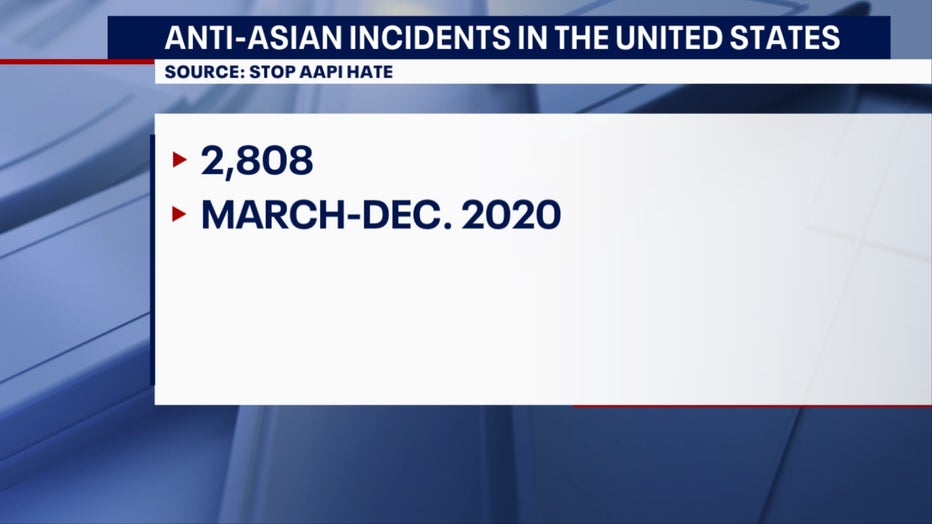 Stop AAPI Hate recorded more than 2,800 anti-Asian incidents in the U.S. between March and December 2020, and that number is just the tip of the iceberg. Many go unreported.

He cited the need for greater support of "micro" firms, so less than 10 employees.

FOX 5's Ikeda discovered that’s where you’ll find more Asian owners in a deep dive of the Federal Reserve’s data. For perspective, roughly three-quarters of the Asian-owned businesses surveyed have less than 10 employees.

And those smaller businesses have been slammed by the loss of community and connection during the pandemic.

"These are the ones that require an awful lot of localness to them, and localness typically correlates with intimacy, and intimacy has been one of the things that has been rooted out of our economy for the last year," Roberts explained.