ATLANTA (FOX 5 Atlanta) - Three Atlanta colleges are beefing up security as they brace for graduation protests by the Westboro Baptist Church.

The out-of-state group plans to picket commencement ceremonies at Morehouse and Spelman colleges Sunday in response to the schools' acceptance of transgender students.

They also plan to protest at the Clark Atlanta University commencement event in opposition to a religious leader Rev. Dr. Ken Walden, who the school chose to deliver a prayer.

Graduating seniors are not too pleased by the planned disruption.

Atlanta police say they will have additional staff and increased security screenings.

They also say the church group, which is known for protesting soldier funerals and events related to the LGBT community, has peacefully protested in the city without incident before. 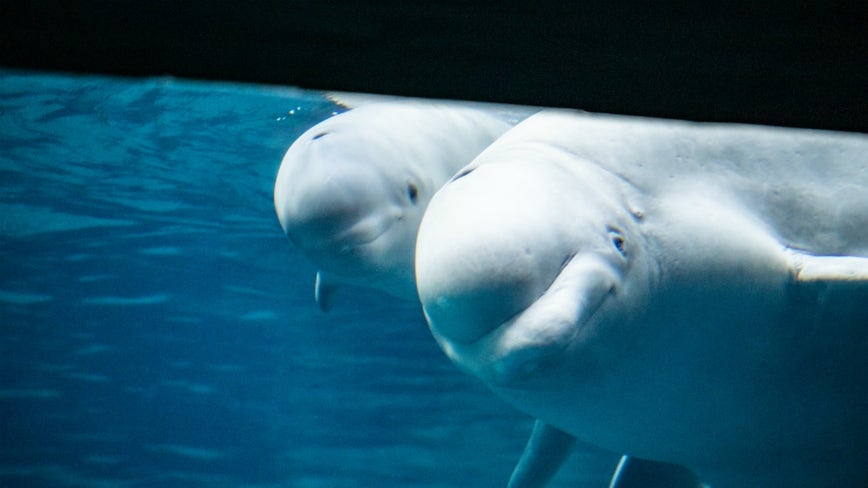