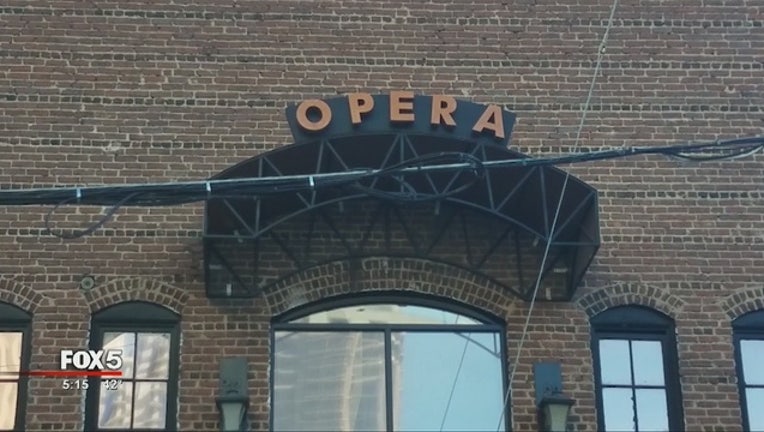 ATLANTA (FOX 5 Atlanta) - A well-known Atlanta attorney announced Wednesday he’s been hired by the woman who claims she was sexually assaulted at an Atlanta area nightclub while the attack was streamed on Facebook Live.

A spokesperson for attorney Chris Stewart announced in a news release Stewart and attorney Joshua Palmer of Stewart Trial Attorneys have been hired by the woman to conduct an independent investigation.

Dozens of FOX 5 Atlanta viewers and people from across the country shared the shocking video of the incident at Opera Atlanta in Midtown Atlanta.

Atlanta Police have confirmed they have launched an investigation after the posting of the video that allegedly showed the woman being sexually assaulted.

In a Tuesday news release, Atlanta Police said investigators with their Special Victims Unit have remained in contact with the victim.

The victim is no longer in the state of Georgia but is cooperating with investigators, according to the release.

Even though the law firm named the woman in their release, FOX 5 Atlanta has chosen not to identify her at this time because she is the victim of a possible sexual assault.

Police said investigators have also identified the man that they believe is in the video and have been in contact with him.

Police did not release the man’s name, nor any other details about their investigation.

The police statement added the management of Opera “has been cooperative and helpful to our investigators” as they look into the matter.

The club posted a statement Sunday on their social media pages which reads, “The disturbing matter that occurred last night has been brought to our attention, and we are working as diligently as possible in full cooperation with local law enforcement."

In their news release, Stewart’s office cited the cases of a number of women he’s represented who have been sexually assaulted, including Hope Cheston who was awarded a $1 billion jury verdict against a security company following her assault.

The firm indicated attorneys the woman and Stewart will address the media in the coming days.