ATLANTA - Before Pellom McDaniels III fell in love with academia and found his second career as the Curator of African American Collections for the Rose Library at Emory University, football was his world. 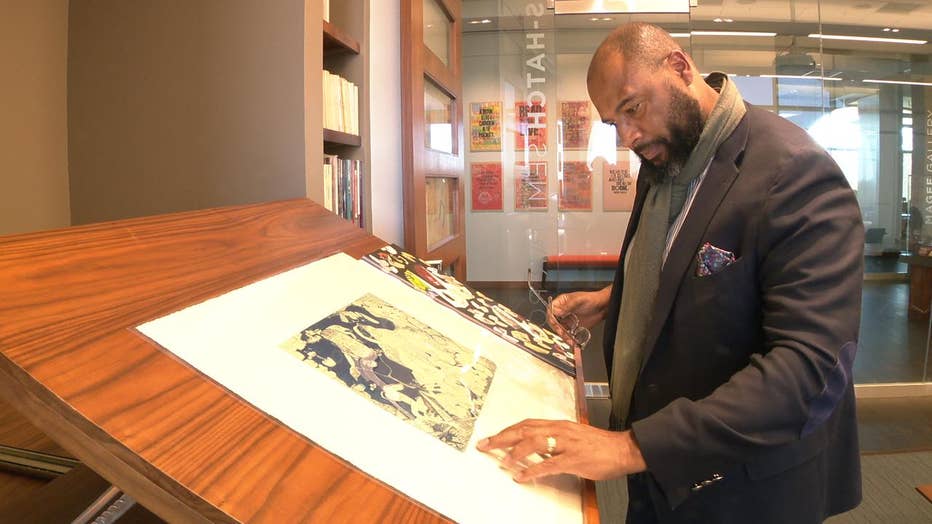 Pellom McDaniels, a former NFL player, was diagnosed with high blood pressure after he left the playing field for graduate school.

After college, he played for a decade in the NFL, most of it as a defensive tackle for the Kansas City Chiefs. But, when McDaniels started playing as a freshman at Oregon State, he says, he was a pretty small guy, relatively speaking. 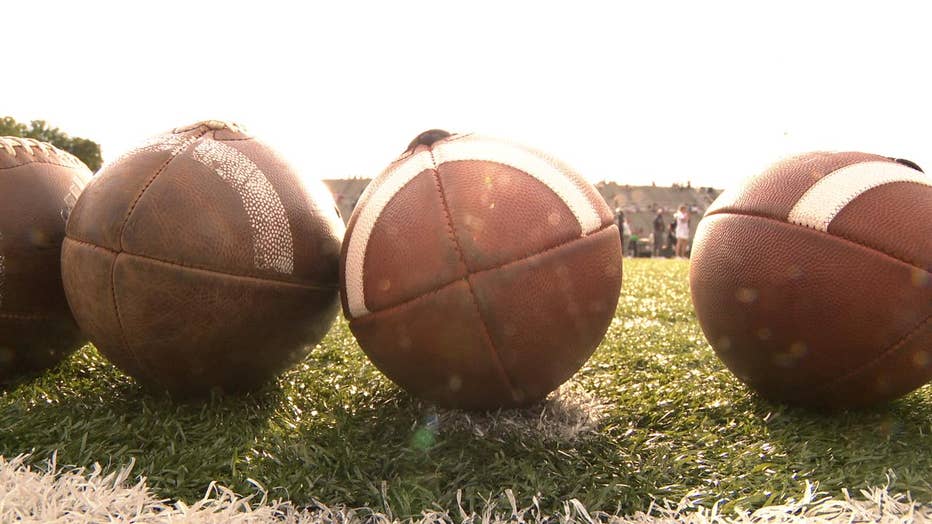 Once he joined the pros, he put on more weight.

Size matters in football, but what is all that extra weight doing to a young player's heart? 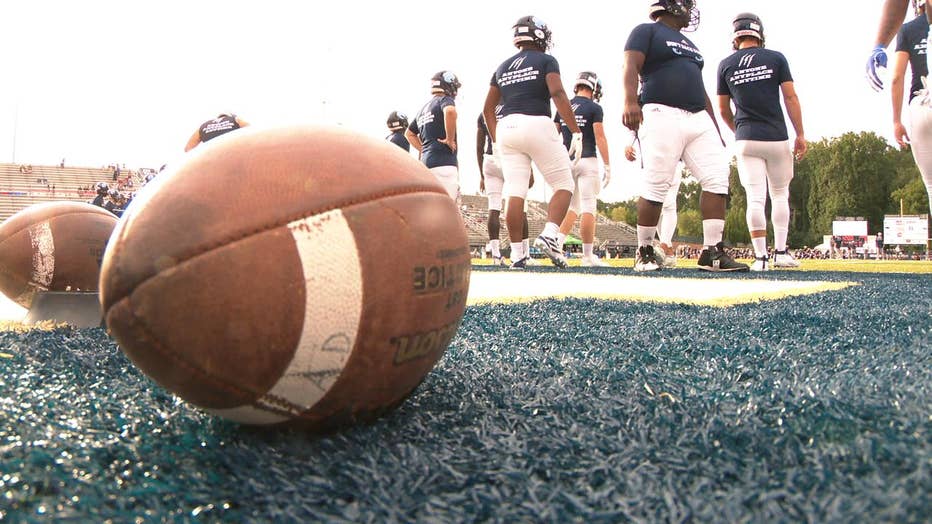 Emory's Chief of Sports Cardiology Dr. Jonathan Kim headed up a recent study to try to answer that question, looking for the first signs of heart disease in college football players. 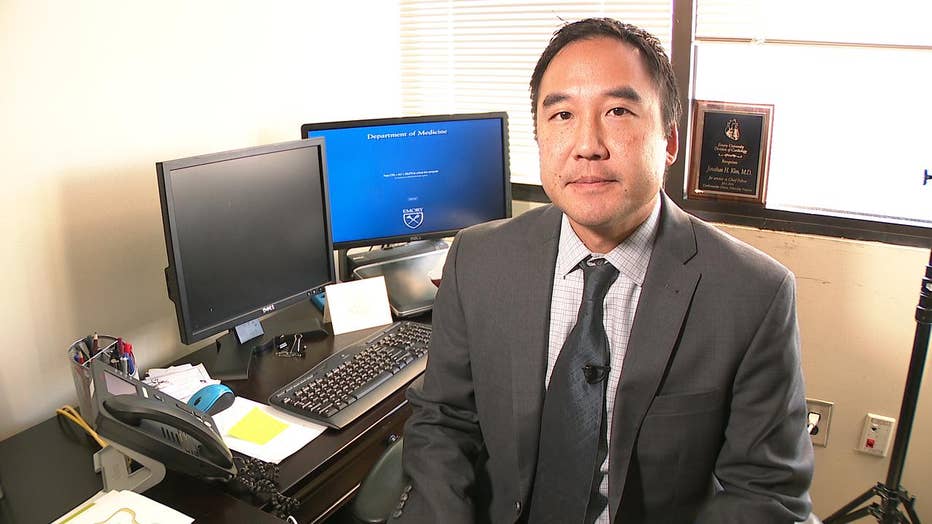 As the players gained weight, the researchers found, their blood pressure rose.

"Over the course of these three years, it was a constant increase," Dr. Kim says.

The researchers found the weight gain and high blood pressure caused changes in the players' heart structure and function, including a stiffening of their arteries and thickening of the wall of the heart's left pumping chamber, something known as concentric left ventricular hypertrophy.

Linemen, like McDaniels, tend to be heavier, but Dr. Kim says the findings were consistent no matter what position a player was assigned.

"It doesn't surprise me," Pellom McDaniels says. "I've lost a lot of teammates, a number of teammates, guys I've played with and guys I've admired from afar, have died, due to heart illness or sleep apnea."

After he left football, Pellom McDaniels was diagnosed in graduate school with borderline high blood pressure.

Today, he takes blood pressure medication and gets cardiac checkups every six months. 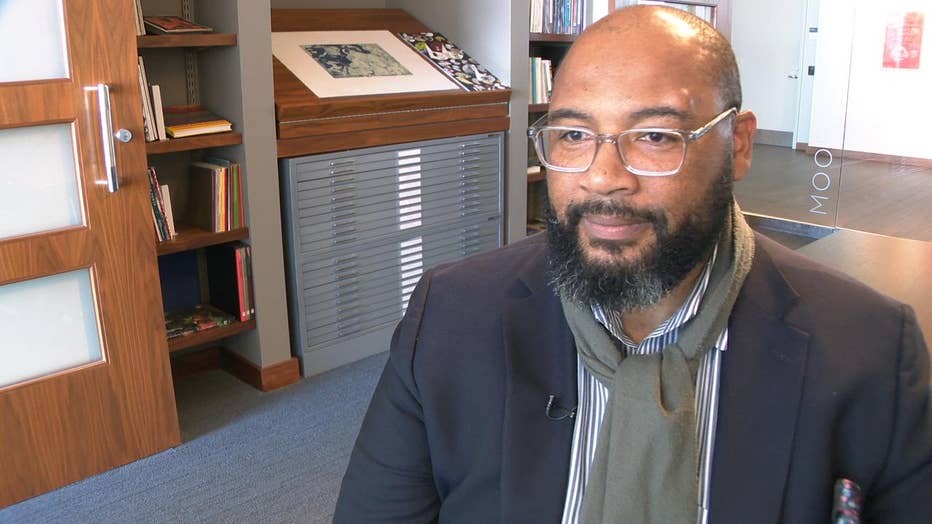 Pellom McDaniels, a former NFL player, was diagnosed with high blood pressure after he retired from pro football.

Dr. Kim believes more needs to be done to identify young players who might be at risk of developing heart disease, and protect them as they transition to life off the playing field.

Pellom McDaniels has changed his workouts to include more aerobic exercise, which can lower heart risks, and less weight training.