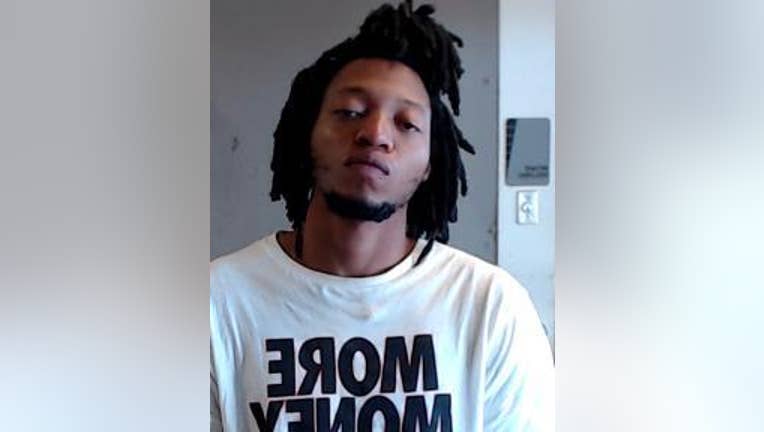 DEKALB COUNTY, Ga. - Authorities have arrested a man wanted in connection to a murder in DeKalb County last month.

Fadesire is accused of shooting a woman in the head at a home on Memorial Drive in Stone Mountain on Oct. 24. That woman, whose name has not been released, died from her injuries.

A motive for the killing was not immediately known.

Fadesire was booked into the DeKalb County jail where he was being held without bond as of Wednesday evening.