Investigators say the crimes were a little too perfect. The suspects knew how to get through locked doors and into the locked cash registers and safes.

On March 29, two Waffle House employees at a restaurant on State Road 154 in Coweta County got a call warning them that the nearby Palmetto Waffle House had just been held up, according to investigators. The two employees were encouraged to lock the door. The video showed them doing that and going to a back office. Minutes later, the video showed three armed robbers simply unlock the door, walk in and rob that restaurant too. 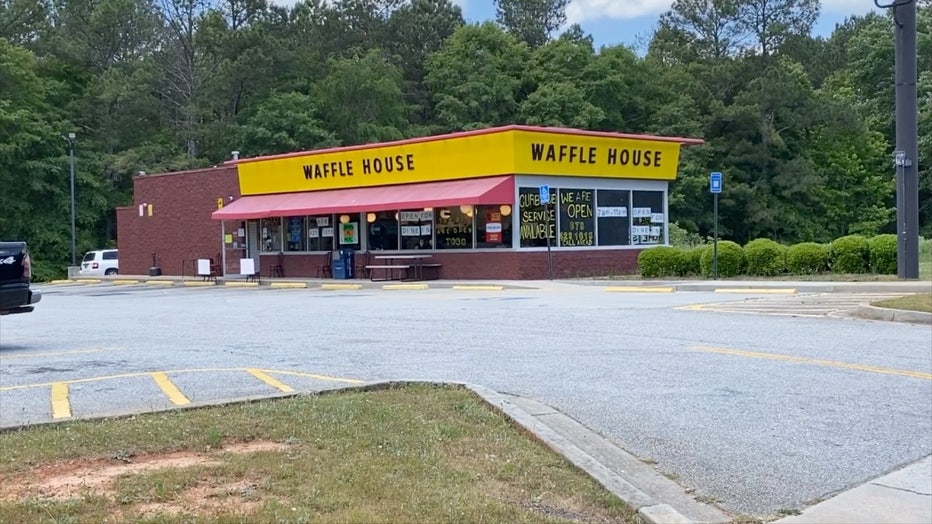 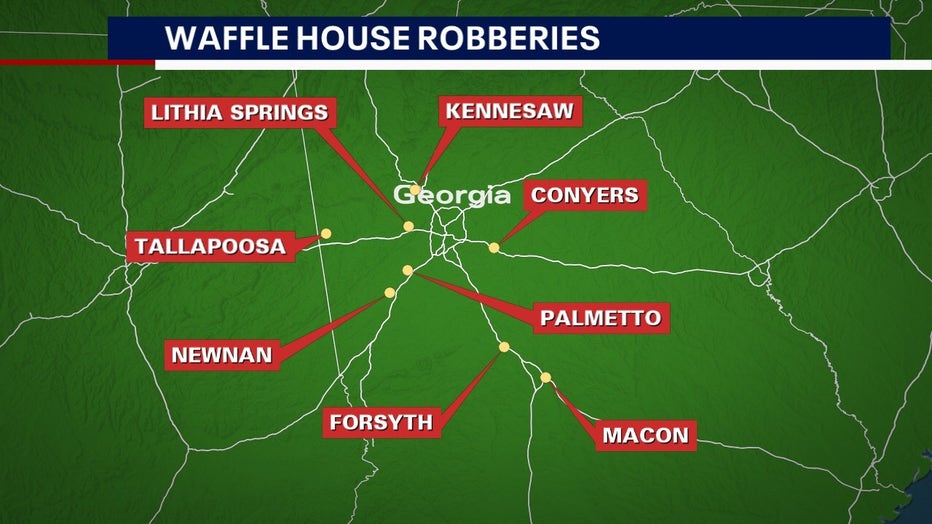 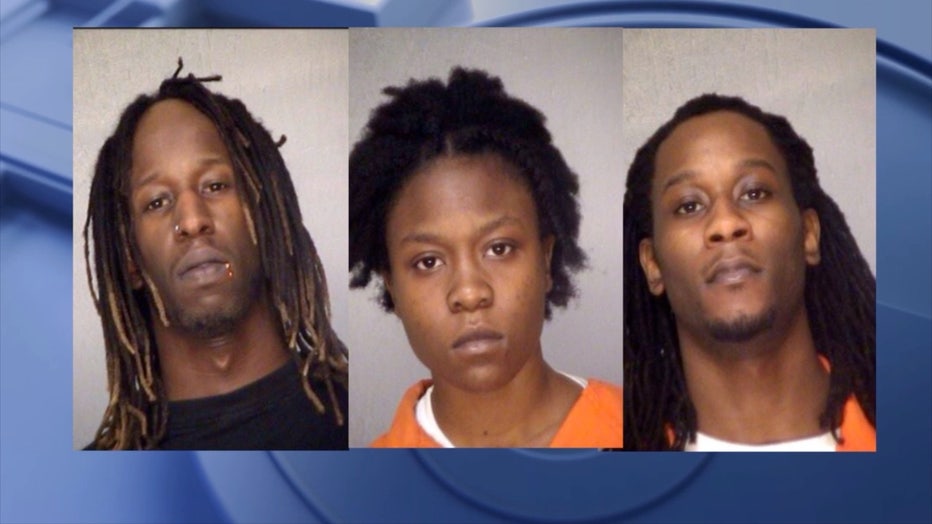 Many of the robberies occurred while their fellow employees were dealing with Covid-19 restrictions. No one was ever injured in the eight armed robberies, but investigators say the employees were unnerved and left shaken by the violent takeover-style hold ups.

All three remain locked up in the Bibb County jail where authorities say the crime spree started. They are all charged with multiple counts of armed robbery with more charges expected.