This years voter turnout is on track to break records

TAMPA, Fla. - Whether you’re voting red or blue, if there ever was a time to make sure your voice is heard, it’s now.

“We want to make sure our vote counts, so we decided we’ll start early,” said Cheryl Berger, a Sarasota voter.

It seems this election cycle a majority of Americans want to be included in that final count. There’s still a week left for early voting but large crowds turning out at polling locations across the US have some experts thinking this year’s voter turnout could break records.

Data collected by the U.S. Elections Project predicts that a record 150 million ballots will be turned in by Election Day. That’s 65 percent of eligible voters and the largest turnout since 1908.

As Election Day approaches, numbers for early voting and mail-in ballots continue to climb, but this time around, it appears young people could be leading the charge. 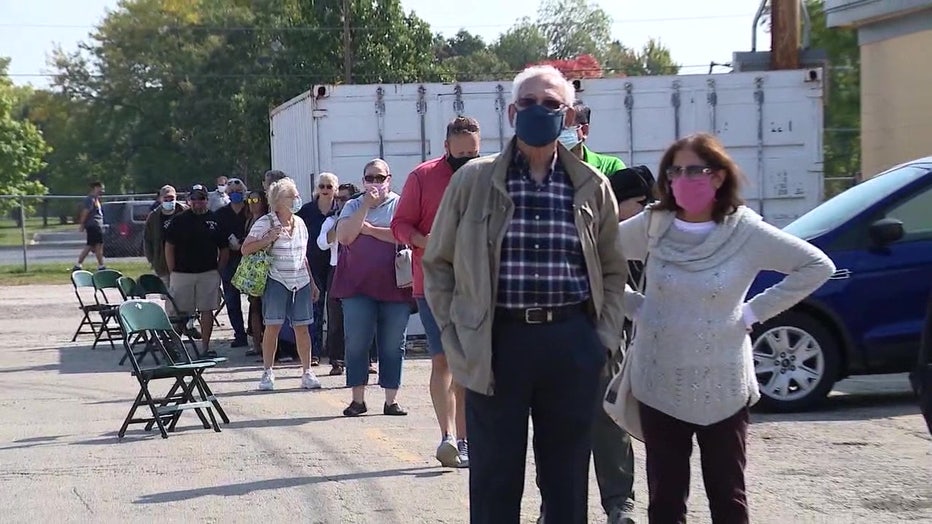 State data shows that since the 2016 election, there are more than a million new voters in Florida between the ages of 18 and 34. Data also suggests that turnout for that age group is up by over 40 percent, meaning young people’s votes could make or break it for candidates, especially in swing states.

“Student support has been a very core group of supporters for Democrats, and in close elections, that could make the difference,” said Andrew Smith, a professor at the University of New Hampshire. 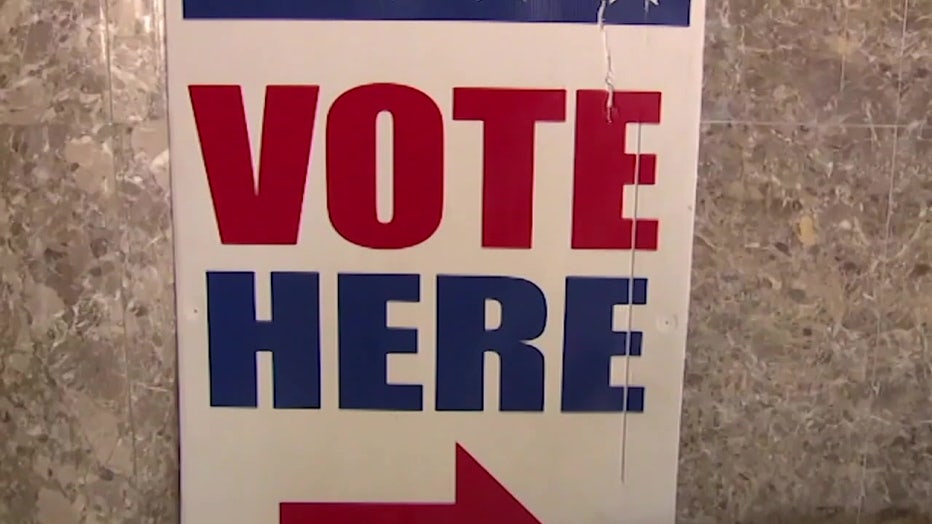 Experts on both sides agree that it will likely come down to the wire, especially in Florida. So whether you choose to vote early, by mail, or on Election Day, it’s time to make sure your voice is heard.