ALPHARETTA, Ga. - They dug holes, hammered boards and laid flooring for two full days in a special tribute to those who stepped up to help after the terrorist attacks of September 11.

Volunteers with the New York Says Thank You Foundation chose to rebuild the Lillystone family's basement in Alpharetta this weekend as one of the group's 2015 pay it forward projects.

The basement and nearly everything in it were destroyed in January by torrential rain and flooding.

"You could see the lines," said Ian Lillystone.  "It must've [been] six to ten inches."

The family paid for emergency repairs to rid the house of moisture, but could not afford to finish the space again.  For the last two years, most of their time and energy has been devoted to their daughter Hudson, 5, who is fighting leukemia.

Officials with the foundation contacted the Lillystones to offer help after learning what had happed to their home.  Emily Lillystone, Hudson's mother, had volunteered with the group in Oklahoma last fall.

The group picks new projects every September to give back to communities across the United States that helped New York City after the events of September 11, 2001.

"September brings back that somber feeling," said Brooke Garafalo, a volunteer who works near the World Trade Center site.  "They tried to make everybody miserable and ruin our lives and granted, they ruined a lot of lives, but at least we can come together and a lot of the organization says it's not about 9/11; it's about what happened on 9/12."

The Lillystones also decided to pay it forward by hosting a fundraiser for CURE Childhood Cancer, an Atlanta non-profit.  Donations can be made at StarsofHOPEUSA.org. 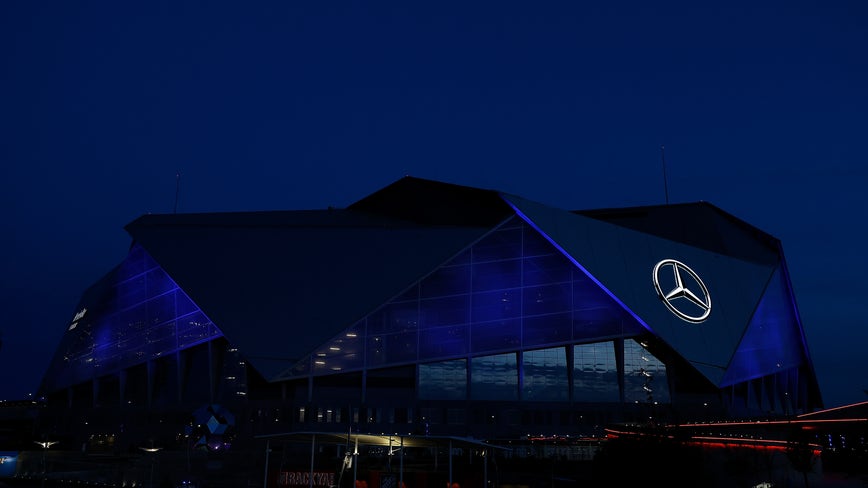