It has been nearly two months since police opened an investigation into a dog hanged from a bridge in DeKalb County.

Officers have relatively few leads, despite a $10,000 reward in the case.

"You don't have to be a dog lover or even have pets to understand what a vicious crime this was committed right here across the street from where people live, right next door," explained Johanna Falber, who organized the event.

Falber said the bridge was hard to spot and the toys should help people know where the crime occurred.

"You can basically pass by this bridge three and four times a day and not notice there's a bridge here," said Falber.

The group also posted new reward flyers.  Falber said someone keeps removing them from the area and she hopes the stuffed animals will last.

"We want attention.  We want this to stop. We want that dog killer found," stressed Falber.

Police described the dog as a brown and white, female pit bull.  Anyone with information about the dog or the crime can call the tip line at 404-294-2645. 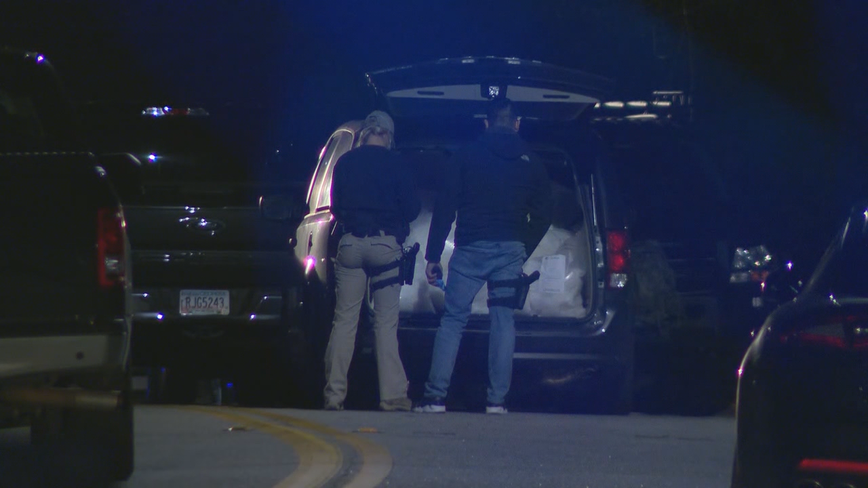