Atlanta police are investigating and say thieves drove up and down the block overnight and went on a smashing spree. Cars were also looted.

ATLANTA - Residents living on two streets in Virginia-Highland woke up to their car windows being smashed and their vehicles ransacked.

Police received two separate calls reporting break-ins that were near each other, one call early Monday morning and another call several hours later.

Atlanta police say officers first responded to a call of multiple damaged cars at around 3:30 a.m. Monday at Virginia Avenue. 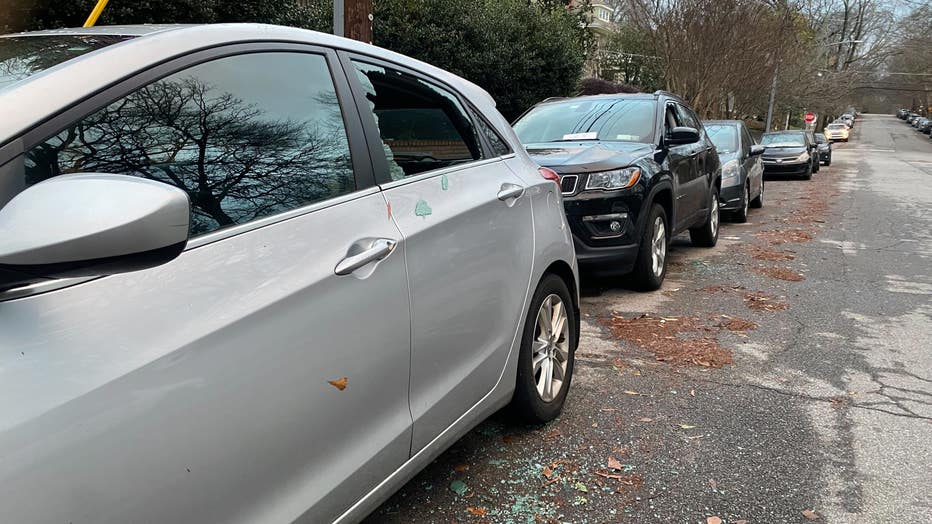 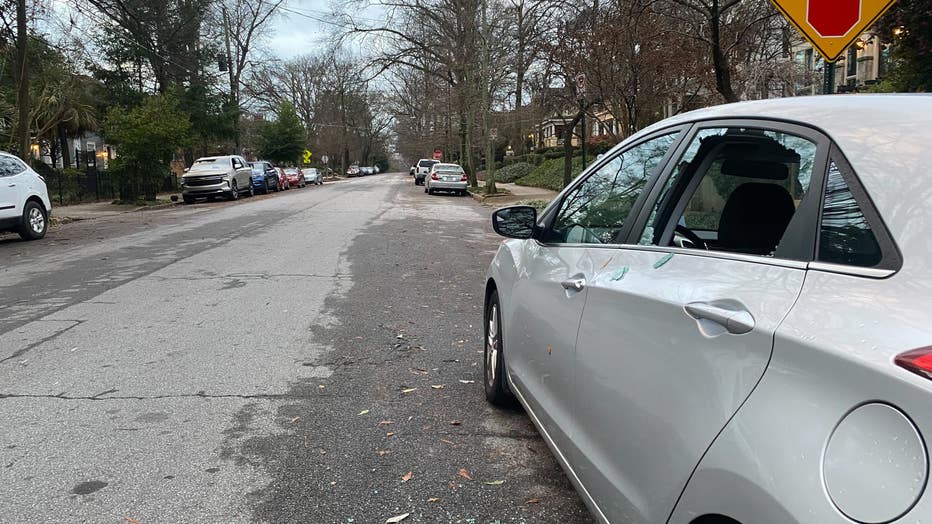 At 6 a.m. officers went to Myrtle Street and found more of the same. Police contacted some residents victimized by break-ins.