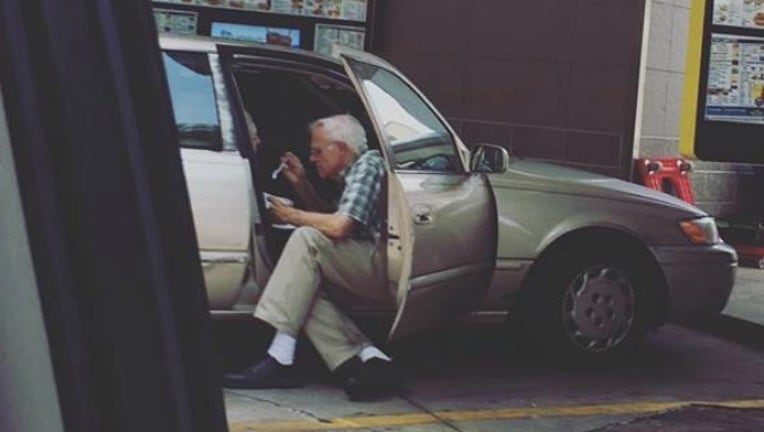 A Tennessee man's Facebook post is gaining a lot of attention after he said he witnessed a touching show of affection between an elderly man and his wife.

Pastor Brent Kelley said he took his kids to the pool on Tuesday and decided to stop for ice cream on the way home. As he was leaving the restaurant, Kelley spotted an older couple.

"I realized that this elderly man beside me was sitting outside his car door, spoon feeding his wife ice cream who also looked in her late eighties," Kelley said. "He draped a towel over her and slowly fed his bride in the 98-degree temperature."

Kelley said it was a beautiful display of love.

"Jesus wants to release this same love over you," Kelley said.