Rise in violent crime during the pandemic

Atlanta police says they are facing an uptick in violent incidents, combined with a decrease in manpower on the force.

Citizens say they have had enough. They repeatedly make a public safety outcry to their council members at City Hall.

One resident, whose home was not targeted, still wound up with a stray bullet coming through the window.

In recent days, even the elderly have been killed -- one male senior shot to death over his vehicle.

Grappling with all of these problems is the leadership team at APD. Assistant chief Todd Coyt pointed to a couple of reasons for a spike in violent crime. 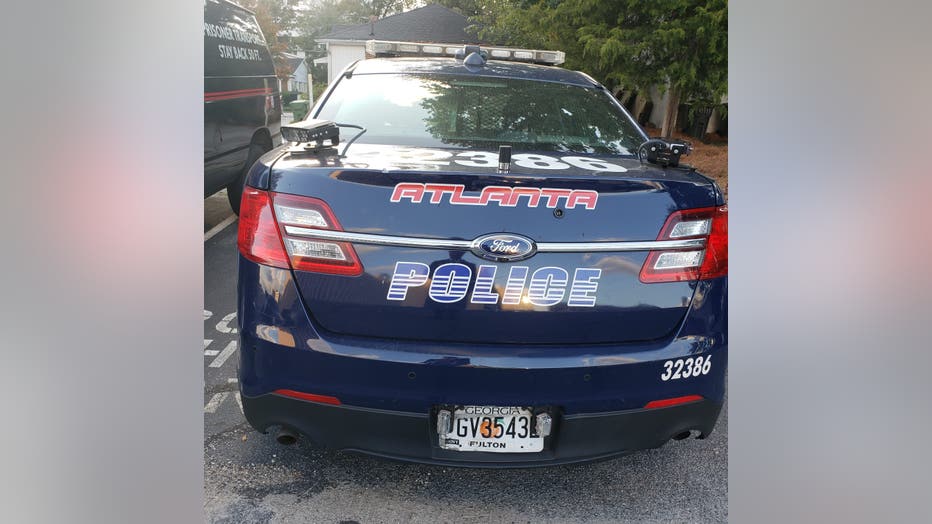 "So many people have guns," Coyt said. He added disputes are no long settled with language but with gunplay.

He also said the impact of the pandemic has left the courts not fully functioning. It is easier for suspect to gain quick release.

But other law enforcement sources point to all of the officers who are voluntarily leaving the Atlanta force. Those departures are reflected in personnel orders FOX 5 has obtained.

The department is short approximately 400 cops.

"We have enough officers to respond to violent crime," said Coyt. He asked citizens for patience. "We are going to get it."