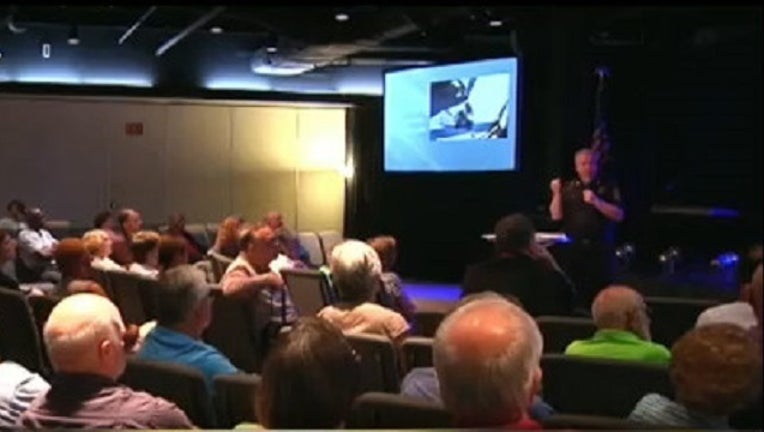 DEKALB COUNTY, Ga. - Fearful of violent crime in their communities, residents in DeKalb County brought their concerns to police at a forum on Thursday night.

The focus was for police to address violent crime in the county and explain to residents what they're doing to combat it. Police representatives explained how efforts are focused on areas of the county known to be problem spots.

DeKalb County Police Major Tim Voss explained how his officers in the Center Precinct try to maintain a high-visibility presence in areas where crime is prevalent. He highlighted several success areas and showed pictures of guns and drugs confiscated during arrests.

Residents at the meeting said it's helpful to know not only what police are doing to combat crime, but how they're doing it as well. Police admit they are sometimes working with limited resources and stressed the importance of community members helping out. Police asked residents to maintain vigilance in their communities and call authorities or 911 if they see anything suspicious.