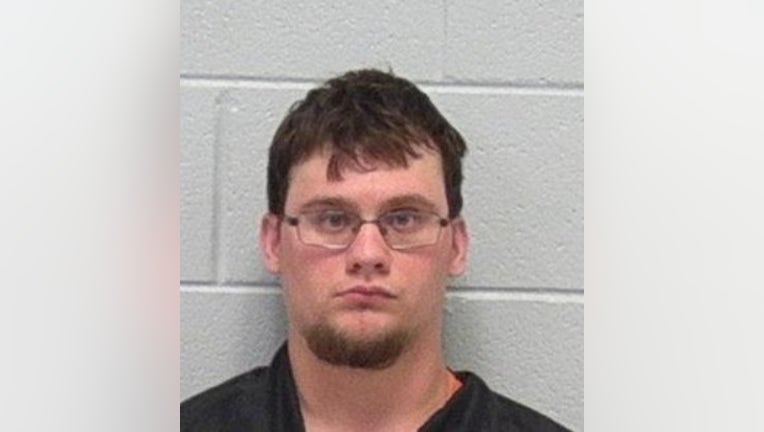 Timothy Hatmaker pleaded guilty to multiple charges, including aggravated assault, aggravated battery and cruelty to children. Judge William Hamrick III sentenced him to 30 years in prison with 20 years to be served and the remainder of that time to be spent on probation.

The sentence stems from a Carroll County Sheriff's Office investigation that began on March 27, 2019, and determined Hatmaker allegedly threw his six-month-old daughter on the floor, causing severe head injuries. She was soon after flown to Children’s Healthcare of Atlanta for emergency surgery.

Deputies said Hatmaker initially attempted to mislead investigators but doctors at Children’s said the child appeared to have new and old rib fractures.

Authorities arrested Hatmaker on March 29, and he allegedly admitted to throwing his daughter onto the floor because she was crying, and he felt like he did not have a good connection with her. Prosecutors said Hatmaker also admitted to squeezing her hard while she was crying several months earlier.

"I’d like to commend Investigator Kimberly Biggs for her hard work and dedication not just to her job but to the people of this county. She worked tirelessly on this investigation to ensure that justice was done for this victim and her family. She is an integral part of the Sheriff’s Office and a key member of the Crimes Against Persons Unit," Sgt. Stephen Stollar said in a statement. The Carroll County Sheriff’s Office would like to also express its thanks to Assistant District Attorney, Lara Myers for her tireless efforts in prosecuting this case.