ATLANTA - Her disappearance has left a family absolutely heartbroken and the Clark Atlanta community wondering what's happened to a beloved student.

Friends and loved ones gathered Wednesday night to pray for 21-year-old Alexis Crawford.

People who know Crawford, her parents, siblings, family members, and even the president Of Clark Atlanta University took part in the prayer vigil. They gathered at the corner of Stephens and McDaniel streets in southwest Atlanta. That intersection is next to the apartment complex where the 21-year-old lives.

Earlier this week, Atlanta police released photos of Crawford from when she was last seen at a store on Ralph David Abernathy Boulevard. 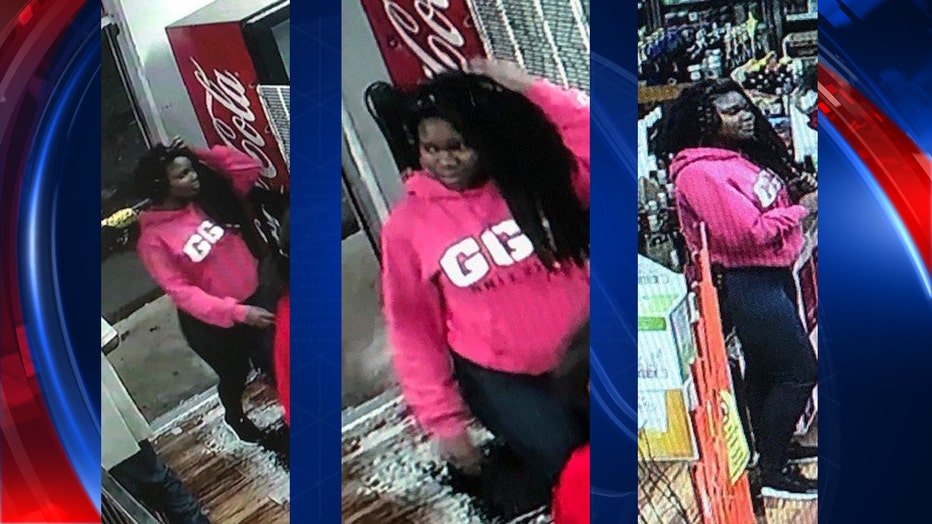 Her father, who was very emotional, spoke during the victim. He shared a message on behalf of his family and for parents, no matter how old their children’s age.

“I wanna thank everybody for all the kind words everybody done said…hold on to your kids… love… talk to them… appreciate and listen to them,” said Bobby Wright.

One of the organizers said he has heard from people from all parts of the country offering their prayers and support. Pictures of Crawford have been shared repeatedly on social media.

“It resonates so much because Alexis could be any of our daughters, our sisters, any of our children, or grandchildren, so it resonates with so much, with so many, because she represents in a very real sense everything that is good and innocent,” said Rev. Markel Hutchins, Moving Forward, Inc.

Those at the vigil are asking anyone with any information on her disappearance to come forward and reported it to the police. 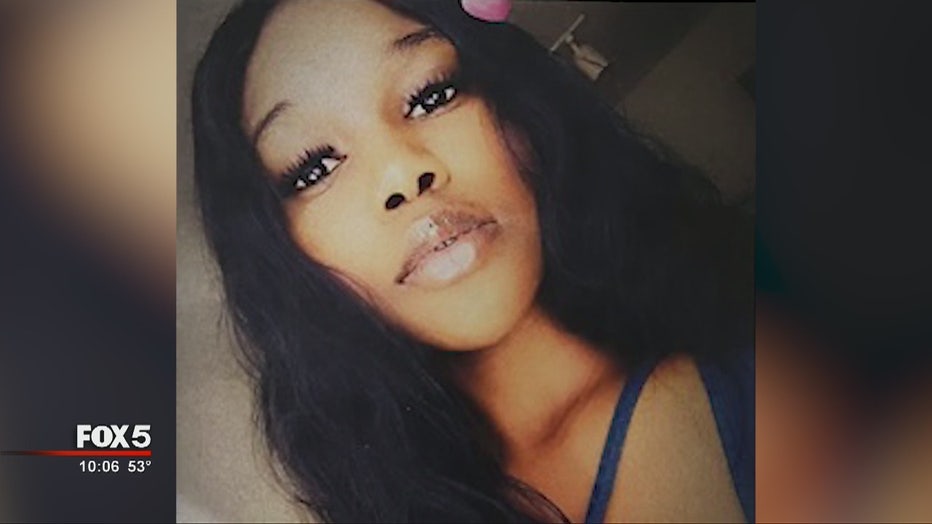