Dunwoody police released video of a driver on I-285 striking one of their police vehicles and knocking it into one of their officers.

DUNWOODY, Ga. - The Dunwoody Police Department is warning everyone about the dangers of drunk driving after a scary situation involving one of their officers.

According to Dunwoody police, Officer Slade Mehas had pulled over a driver for going more than 100 mph. As he was conducting a DUI investigation, officials say Officer Mehas' vehcile was struck by an impaird driver, knocking the vehicle into him. 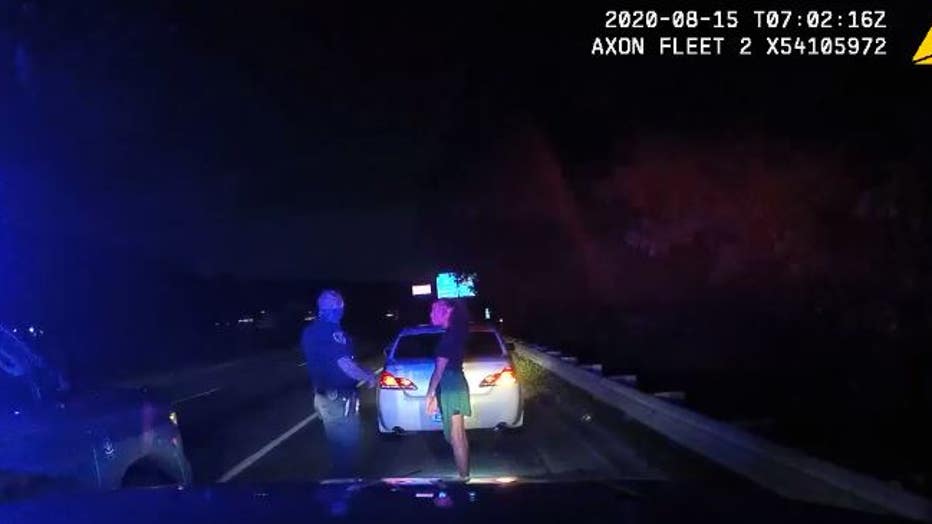 In the video, the officer is shown giving isntructions to a woman standing by her car. Seconds later, a police vehicle located behind the officer is jolted forward. 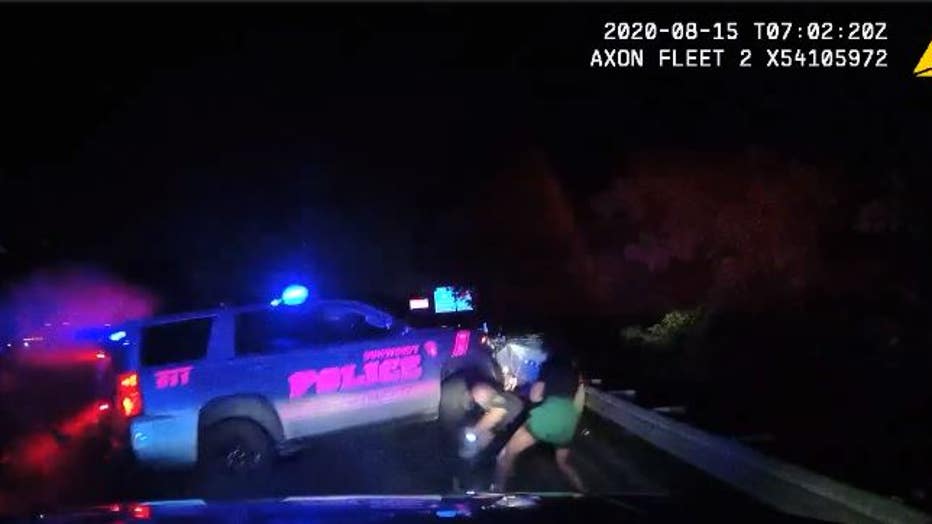 The police vehicle knocks into the officer, who is then propelled into the driver of the first vehicle causing her to flip over the guard rail. 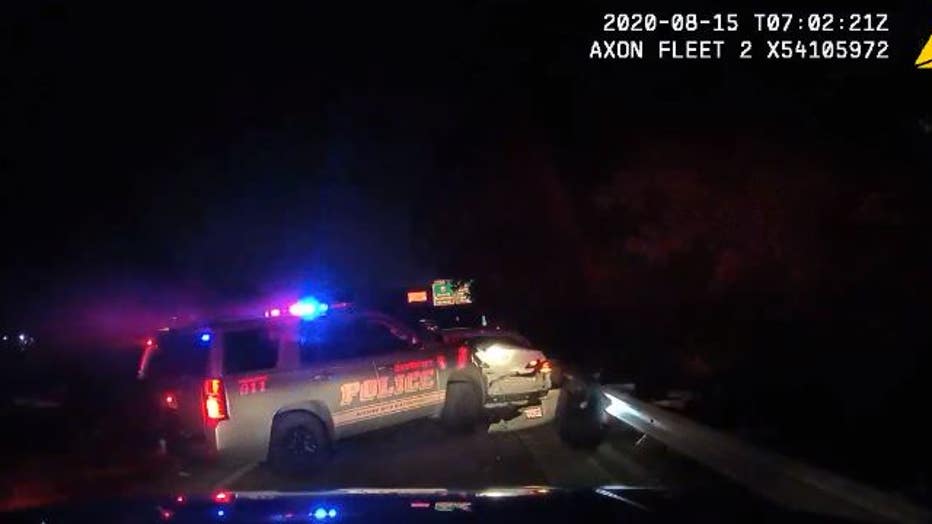 Fortunately, according to Dunwoody police, no one was seriously injured in the crash.

"Ironically, Officer Mehas is one of our top DUI investigatiors. The danger from DUI drivers is still real today even though there are so many options available instead of getting behind the wheel impaired," Dunwoody Police posted on Facebook. "Your decision not to drink and drive may save your life or the life of others."