ATHENS, Ga - Athens-Clarke County Police said an officer shot a man in the face in self-defense, after bodycam video released to FOX 5 shows the suspect attempting to draw his weapon.

The shooting happened at the Golden Pantry located at 2290 Barnett Shoals Road around 3 a.m. Saturday. Police Department said an officer stopped and found two men in a vehicle pouring liquor into a cup. As the officer attempted to intervene, the officer noticed a gun on one of the men, identified by police as Justin Tramell Scott, 22.

Police said Scott ignored commands from the officer for him to not reach for his firearm. The officer, identified as Officer David Kelley, was forced to open fire, according to police. Scott was hit in a cheek, but fled the scene. He was taken into custody a short time later and transported to an area hospital. He is expected to be okay.

App users: Click here to watch the rest of the body camera video

The GBI will hand the case over the Clarke County District Attorney's Office after the investigation is complete. 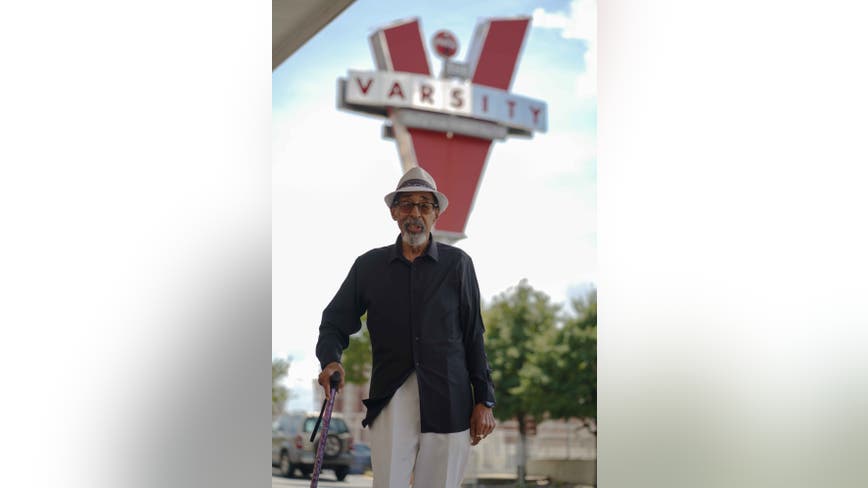 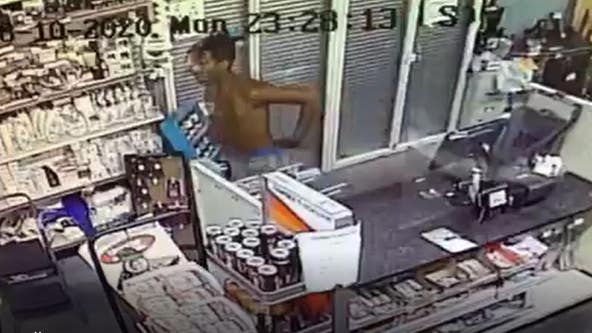