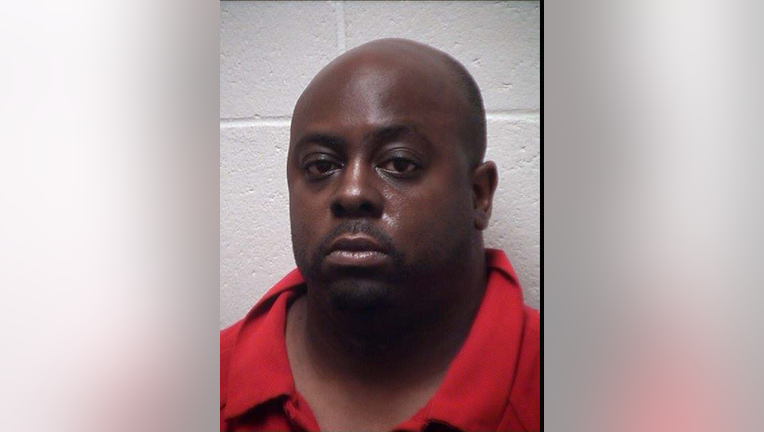 HENRY COUNTY, Ga. - The Henry County Police Department said one vendor at a McDonough flea market shot and killed another vendor during an argument on Sunday.

Police said a dispute between Favors and Williams, who were vendors with neighboring booths near the entrance to the market, escalated to gunfire.

Police are asking for witnesses to come forward and report information to the police department by calling Detective Blake Parker at 770-288-7574 or by emailing blakeparker@co.henry.ga.us