Vehicle emission inspections in Georgia are being waived due to a system outage.

The Georgia Environmental Protection Division said inspections are being waived for the foreseeable future.

According to the GEPD, the system was shut down after their testing vendor detected and stopped a malware attack.

The outage is affecting the transmission of information to and from inspection stations in eight states.

The station sits on the same lot as his auto sales and U-Haul rental company along Memorial Drive in southeast Atlanta.

"We can't do anything. They can't make any money so we closed," Gratson explained. 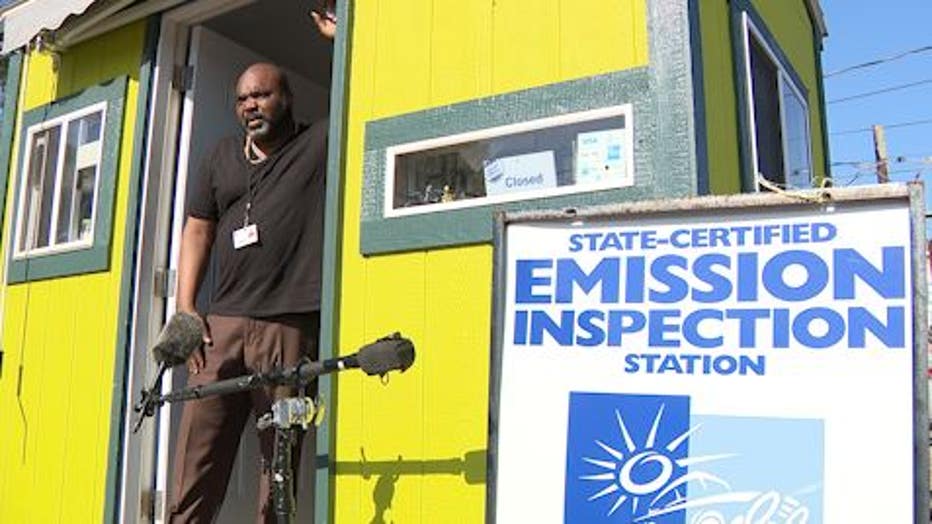 The GEPD said they've made progress but the system is expected to be down for at least the next few days.

As a result, they temporarily waived the emissions inspection requirement for any vehicle that is registered, or whose registration is being renewed, on or after March 30.

"They go ahead and give them a sticker and a tag, so they don't even need it none until next year," Grayson told us.

Usually at this time of year, business is booming.

He went on to say "they coming to give us some money. But right now they don't need it. They just go get their tags right now."

Some station owners believe there were alternatives to just waiving the inspection altogether.

"They would have allowed us to continue doing emissions and everybody have to show proof with the paper we give them that that passed," he mentioned.

GEPD said they'll terminate this waiver as soon as the system has been restored. This applies only to the emissions inspection component of your vehicle registration.