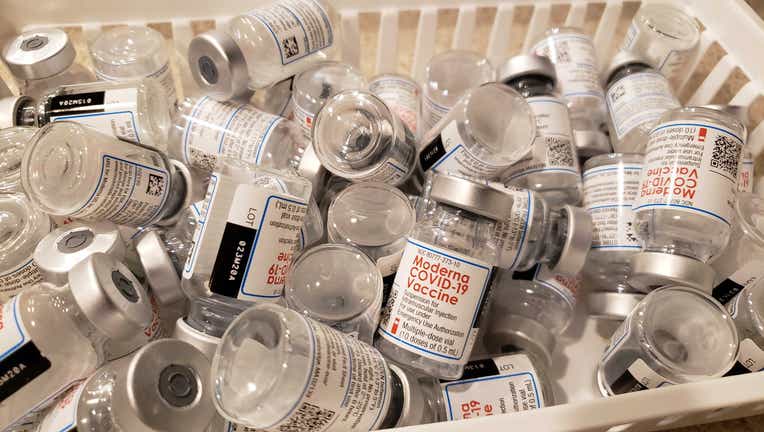 According to GA Department of Public Health, providers across the state report having to throw away 4,663 doses. Much of those could have gone to Georgians eager to be vaccinated.

DOUGLASVILLE, Ga. - So far nearly 2 million doses of COVID-19 vaccine have been shipped to Georgia providers. But despite overwhelming demand, instead of going into arms, some of those shots are going in the trash.

According to Georgia Department of Public Health statistics, providers reported 4,663 doses had to be thrown away as of Feb. 15.

Of those, 1,064 doses were listed as contaminated. Another 1,114 involved damaged vials. That’s a manufacturer or shipping problem.

Why? Those doses likely had to be tossed because people did not keep their vaccine appointment, and the provider could not find anyone else within the six-hour window to take the shot instead.

SEE MORE: After COVID-19 vaccination, is it safe to visit with friends and loved ones?

"I don’t understand how 1,800 could be wasted like that," said pharmacist Bryan Green. "With so many people needing them right now." 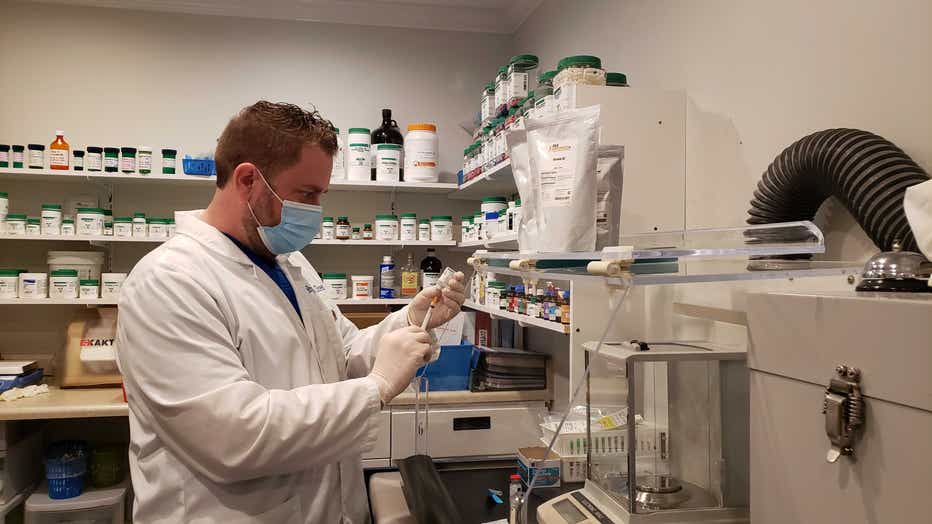 When Premier Drugstore gets a vaccine delivery, co-owner Bryan Green carefully prepares the shots for the day's appointments. But he knows the clock is ticking.

Each morning when they have vaccine Green carefully draws out the shots expected for that day. Both the Moderna and Pfizer vaccines are designed to only be effective within six hours of warming to room temperature.

In other words, use them, or lose them.

If someone misses an appointment, Premier Drugstore shifts to three different waiting lists, delivered each week by a city councilman, a minister, and the local senior center.

Green said out of nearly 600 doses prepared, they have yet to throw away a single one.

"We have people coming in they actually start crying when they get it," he explained. 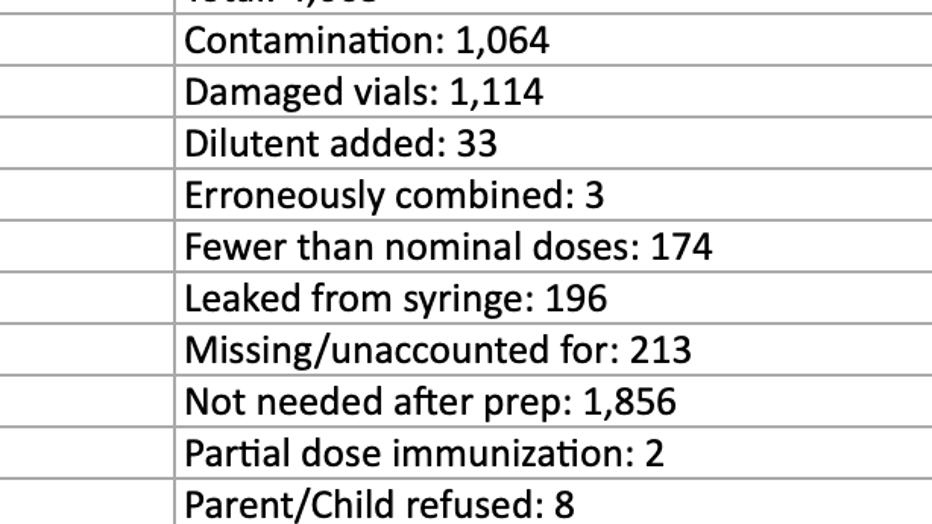 In Georgia, only people in Phase 1a enhanced are currently authorized to be vaccinated against COVID-19. That’s anyone 65 and older, medical staff, and first responders.

But DPH vaccine chief Dr. Chris Rustin said the rule is not ironclad.

"At the end of the day, if you’ve got two to three doses and the only thing between the trash can and that dose is someone in front of you that is 35 to 40 years old, you can’t find anyone else within the current phase, I’d say that would be a good way not to waste a dose," Rustin said.

The state is trying to get that message to providers who may fear getting in trouble if they vaccinate outside of Phase 1a. They've sent out emails and stressed the exemption in weekly webinars.

But there have been well-publicized examples of providers being punished for breaking the phase 1a rules.

The Medical Center of Elberton had its vaccine supply seized by the state for vaccinating teachers last December. Doctors there argued they had already finished everyone in that phase and rushed to get vaccines out to the next group. The vaccines were not in danger of being wasted, though.

A Houston, Texas doctor was briefly charged with theft after choosing not to throw away 10 doses at the end of the day. He gave them to random people, the last dose to his wife. 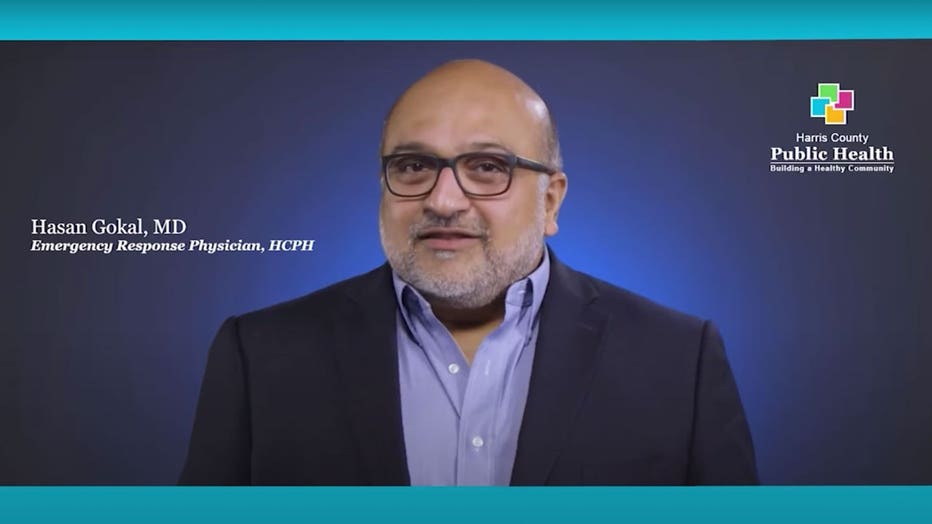 This Houston, TX doctor was fired -- and briefly charged with theft -- after choosing to vaccinate 10 people who didn't yet qualify rather than throw the vaccine away.

Douglasville pharmacist Green says 10 of his last-minute recipients were people who don’t qualify right now for a vaccine appointment.

It was a risk his customers are glad he took.

"I think it’s sad that we’ve come to that," said Ann Eskew, an over-65 customer sitting in the pharmacy to be monitored after her vaccination. "There’s no alternative. That if the pharmacist has some left at the end of the day — doesn’t want to lose her job or his job — and that the only alternative is to throw it away."

Rustin promises no punishment as long as the provider documents their attempts to first find someone in the current phase.

"With our supply constraints that we are seeing, we would much rather that dose be used than going to waste," he insisted.

Because until supply exceeds demand, that clock is always ticking.