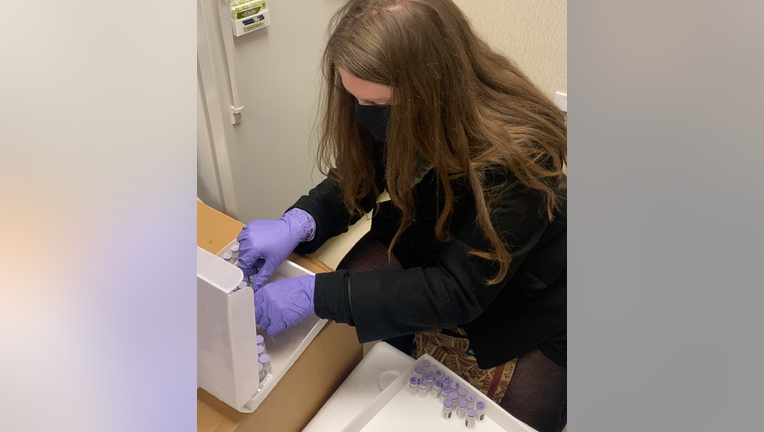 A DPH worker counts the vaccine vials the state would later seize from the Medical Center of Elberton because teachers were vaccinated. (video image from MCE)

ELBERTON, Ga. - The Medical Center of Elberton is again appealing a state decision to suspend their COVID vaccine shipments, hoping a FOX 5 I-Team investigation proves the rules were confusing for who should be vaccinated.

That facility got in trouble for vaccinating teachers, even though they weren’t part of the approved priority list.

But on Wednesday, the Floyd Medical Center in Rome confirmed it also vaccinated hundreds of people who were outside the priority guidelines.

"I’m sympathetic to them," said Dr. Jonathan Poon, one of the seven physicians who practice at the Medical Center of Elberton. "I think it does point to the fact that there is confusion within these guidelines and what we are supposed to do with these vaccines."

Compared to other private clinics across the state, the Medical Center of Elberton was way ahead in its preparation for the vaccine. Last fall, they ordered a $7000 freezer — paid with their own funds — to make sure they qualified as a provider when the vaccine was ready. 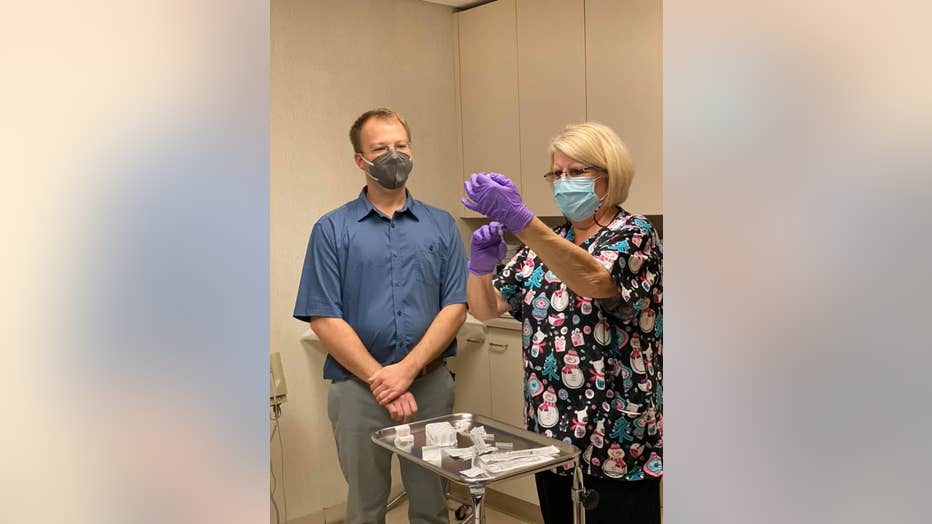 When the Medical Center of Elberton finished vaccinating all medical workers in December, it started giving shots to teachers. The move would cost them their vaccine supply for the next six months. (photo by MCE)

Poon and his staff began vaccinating 177 teachers in December, but they say only after they had finished all health care workers in Elbert County who wanted a shot. Teachers are still not in an approved category. Dr. Poon believed the state vaccine policy allowed them to move to other phases if they finished early with the current one.

The Georgia Department of Public Health disagreed. Last month, a DPH team showed up at the family practice clinic with a 10-minute notice and seized most of its vaccine, allowing Elberton to only give second shots to those it had already vaccinated.

It also suspended all future vaccine deliveries to the Medical Center of Elberton for the next six months, stressing that the shortage of supply required providers stick to the approved rollout.

Other providers in Elbert County are still getting their vaccine allotment.

A medical center that was giving out COVID-19 vaccines to educators in Elbert County is appealing to the state after it was revealed a Floyd County hospital vaccinated family members of staff.

Still, the seizure and suspension was an unprecedented move, sending a message to other Georgia providers who may also be tempted to vaccinate people outside the current Phase 1a+.

But as it turns out, Elberton was not the only one coloring outside the vaccine lines. The Floyd Medical Center decided to provide shots to any family member in the immediate household or in regular contact with an employee. Floyd Medical employs 3300 people.

The hospital worried with such high COVID patient counts, staff might have to miss work if a family member also became sick.

"We need our staff to be able to care for our patients," explained CEO Kurt Stuenkel. 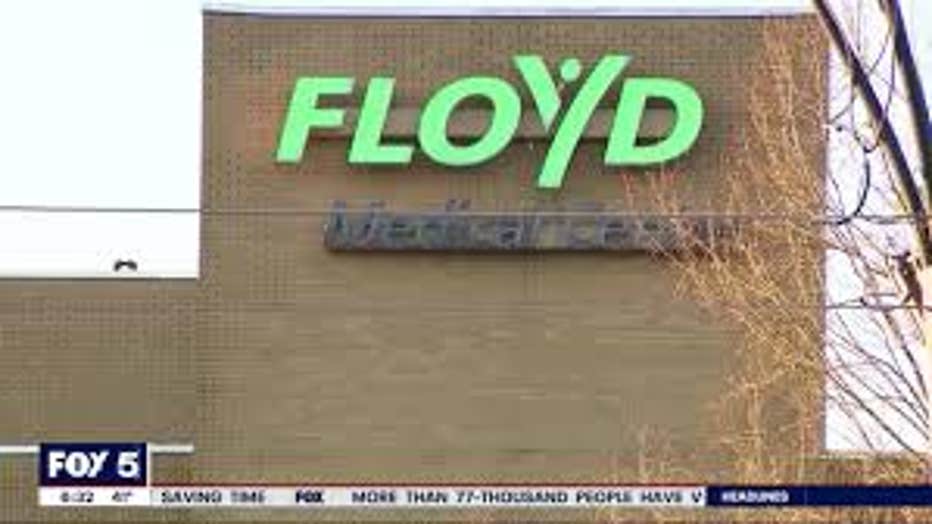 Floyd Medical Center offered vaccines to all family members of its 3300 employees. They say 766 responded and are currently getting their second shot.

Before they stopped two weeks ago, 766 family members had been vaccinated. Some may have been 65 or older or a caregiver, groups currently approved for vaccines.

But the state doesn’t seem likely to levy the same stiff penalties as it did for Elberton.

"They made a decision that they thought was in the best interest of their hospital system to keep their employees working," said Dr. Chris Rustin. He’s the senior advisor to the DPH Commissioner and head of vaccine planning and logistics.

Rustin also said there’s been no decision on punishment for Floyd Medical.

"We’re not trying to scapegoat any other hospital system," said Dr. Poon of Elberton. "I think we’re trying to do the right thing. And DPH has become a hindrance in that with these investigations."

They’ve mailed off another appeal, waiting to see whether the actions of another medical center could affect the future of theirs.