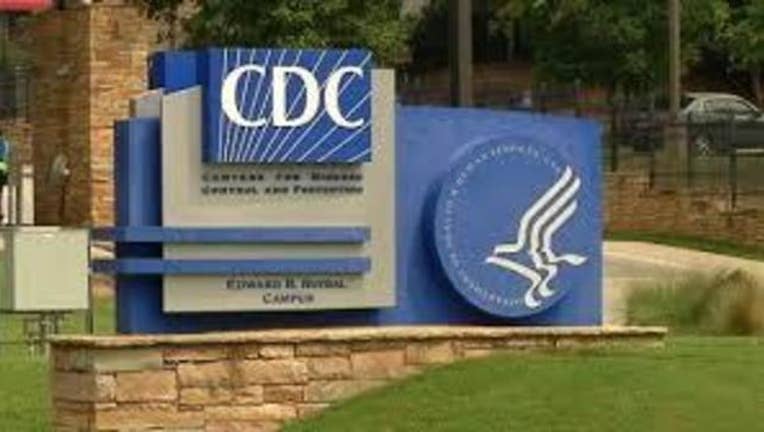 NEW YORK (AP) - The government's top public health agency has canceled a conference next month on climate change and health but isn't saying why publicly.

But a co-sponsor said he was told by the CDC that it was worried how the conference would be viewed by the Trump administration.

The incoming administration did not ask or order that the meeting be canceled, said Dr. Georges Benjamin, executive director of the American Public Health Association.

"They had no idea or not whether the new administration would be supportive," said Benjamin. His group was a co-sponsor of the CDC event and has its own climate-themed conference planned for November.

Rather, the decision was "a strategic retreat," intended to head off a possible last minute cancellation or other repercussions from Trump officials who may prove hostile to spending money on climate change science, Benjamin said Monday.

"They decided the better part of valor was to stop and regroup" until it could be discussed with Trump's new health leadership, Benjamin said. A new CDC director has not been named.

The Climate and Health Summit, set for Feb. 14-16, was canceled last month. After media reports began to appear Monday, the CDC issued a statement saying it was looking at rescheduling the meeting, given budget constraints and potential overlap with the November conference.

Benjamin called the CDC's decision understandable but worrisome. He was echoed by Kristie Ebi, a professor of global health at the University of Washington in Seattle, who was invited to speak at the conference.

"In the long run, climate change is affecting the health of Americans," she said. "At some point, I hope they will go forward with the conference."

Most of the planning for the meeting began only in the fall and could probably benefit from more time, said Dr. Jonathan Patz, a University of Wisconsin professor of health and the environment who was organizing a conference session. "Personally, I would not try to over-interpret this" cancellation, he said.

Public health experts say climate change is a man-made problem that contributes to a range of health issues and illnesses, including heat stroke and diseases spread by tropical insects. The CDC has a $10 million program on climate and health, and published guidelines to help local health officials deal with human vulnerability to climate change.

In 2012, Trump tweeted that the concept of global warming was created by the Chinese to make U.S. manufacturing non-competitive. He later said he was joking, but during the presidential campaign referred to global warming as "a hoax."

Before he took office, Trump met with former Vice President Al Gore and Leonardo DiCaprio, both prominent climate activists. Trump picked Oklahoma Attorney General Scott Pruitt, as head of the Environmental Protection Agency. During his confirmation hearing, Pruitt backed away from his own past statements and said climate change is real.