An Athens man took part in a triathlon to ring in his 56th birthday.

ATHENS, Ga. - Imagine celebrating your 56th birthday by running, swimming and bike riding a total of 70.3 miles. An Athens man did just that to honor his father who passed away at the same age.

Gene Wright’s family cheered on the sidelines as they watched the 56-year-old complete a half triathlon all in honor of his dad.

“In the past couple of years, I decided that I wanted to do this before I turned 56, which is the year my father passed away. He was 56 years old. That’s kind of been haunting me the closer I get to that,” said Wright, a professor at the University of Georgia.

Wright’s father John passed away in 1993 from melanoma cancer, which is partly why he runs in races like the “Tri to beat cancer triathlon.”

Wright planned to run in this year’s Ironman race, but it was rescheduled due to the coronavirus.

“I decided that I needed to go ahead and do this now because if I waited until the postponed date in August, who knows what’s going to happen in August,” Wright said. 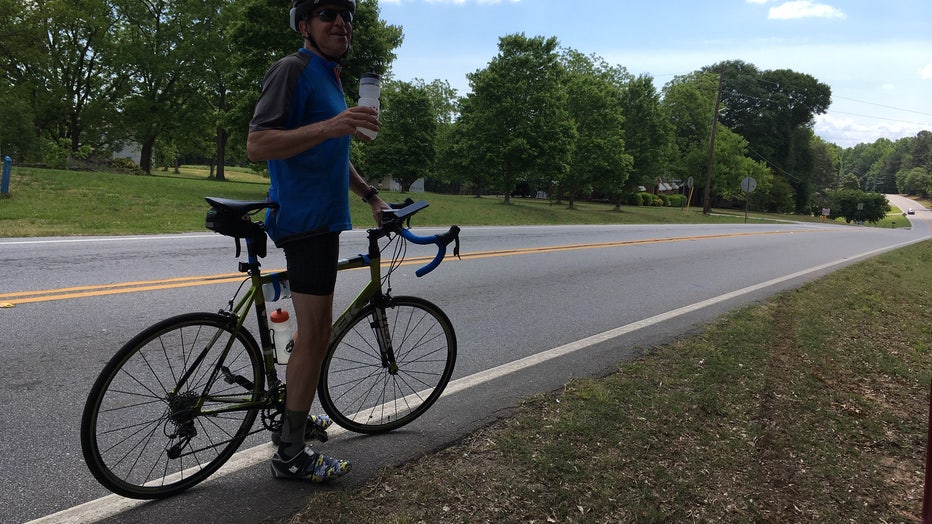 So, he suited up. He put on his running shoes and helmet and rode his bike for 56 miles. This was in addition to his 1.2 miles swimming and 13.1 miles running. His completion time was seven and a half hours.

“I’ll remember these times for a while.”

You may be wondering if John Wright enjoyed running as much as his son does. 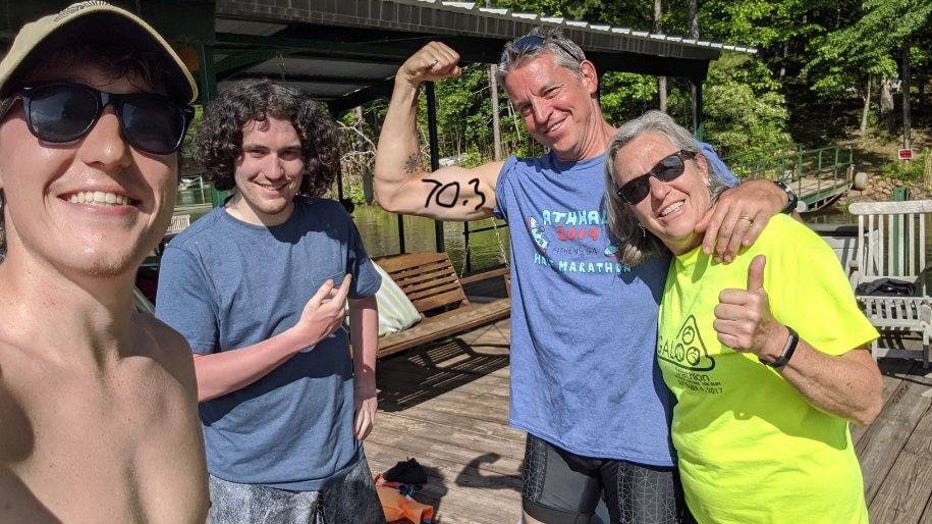 Gene Wright said no as he laughed, but he says his father was a family man.

"The biggest regret is that my sons never got to meet him. They probably would have been different people if they had met my father. He would have influenced them greatly," Wright said.