ATHENS, Ga. - University of Georgia police are searching for a suspect connected to the sexual assault and robbery of a woman.

According to a UGA spokesperson, the incident happened on Saturday morning just after 2:30 a.m.

A campus police officer patrolling the area found an unconscious female lying on the sidewalk near Fulton Street and the North Campus Parking Deck. Moments later, the officer dispatched EMS personnel to provide medical assistance to the woman. No word on the woman's condition.

"A review of camera footage revealed that at approximately 2:23 a.m., an unknown male physically assaulted her, took her cell phone, and groped her. The male fled as two other uninvolved males walked into the area", according to a statement from a school spokesperson. 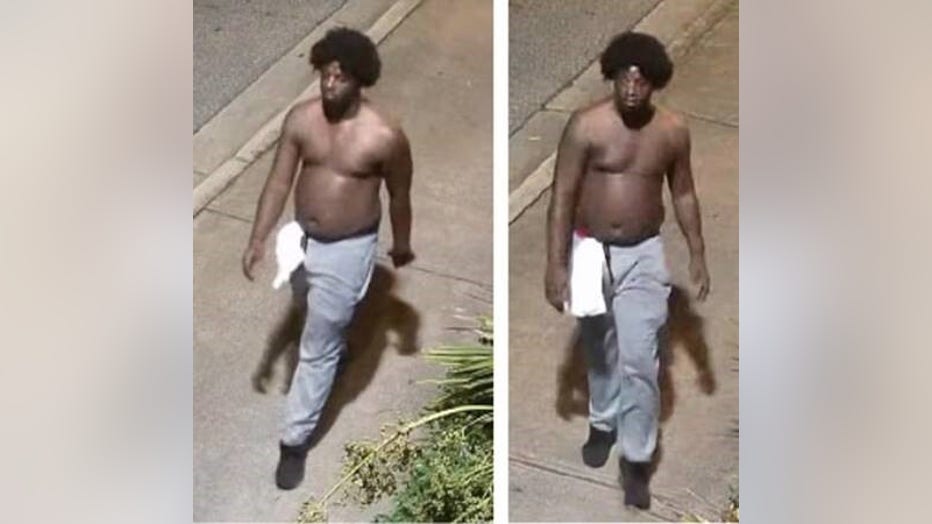 Authorities said he is medium build with medium length hair, wearing a white t-shirt, grey sweatpants, black shoes, and underwear that was visible from the rear.

Anyone who may have been in the area or has information should call the University of Georgia Police Department at (706) 542-2200.