Delivery driver's car stolen while she dropped off food

It was just another day on the job for an Atlanta-area Uber Eats driver, then a stranger jumped behind the wheel of her car. She went after the car thieves and grabbing the driver by the jacket. Police found the car not far away with valuables missing.

ATLANTA - An Uber Eats driver was dragged when she tried to stop thieves from stealing her car.

She said it was just a quick food delivery, but in the seconds she was out of her car, a man jumped behind the wheel.

"You never know how you're going to react," said Veronica Vasquez Ortiz.

Uber Eats driver Veronica Vasquez Ortiz says she had just dropped off an order at a home in Southeast Atlanta. She turned to leave when she saw a couple of men running toward her car. One of them got in the driver's seat. 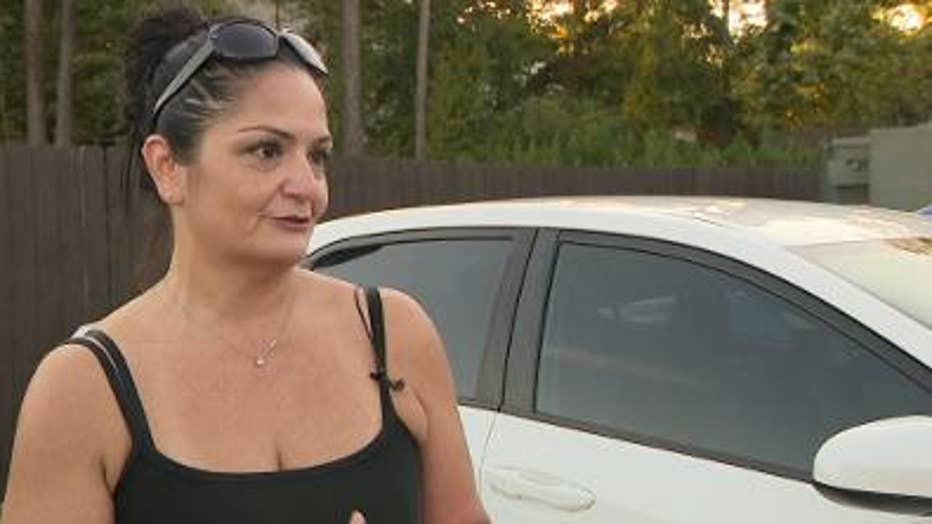 "I screamed to him and when I saw him get in and close the door that's when I start running," said Vasquez Ortiz.

The homeowner shared a doorbell camera video with police and Vasquez Ortiz. She says she grabbed the man by the jacket and tried to hang on but he pushed her away and she fell on the pavement. The back wheel of her car narrowly missed her head as the man drove off. 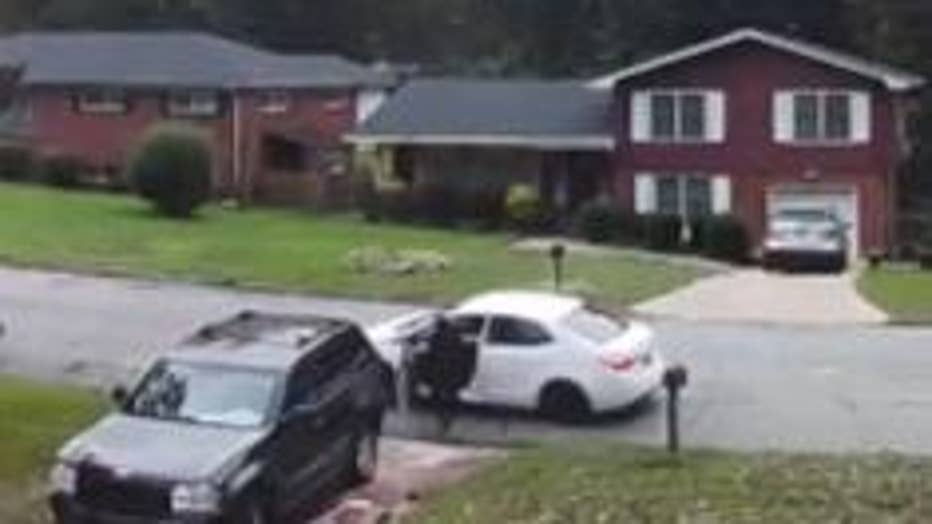 "I know my life is first and after I saw the video I knew it was not a good decision," sais Vasquez Ortiz.

Police later found her car not too far away. The door is damaged. 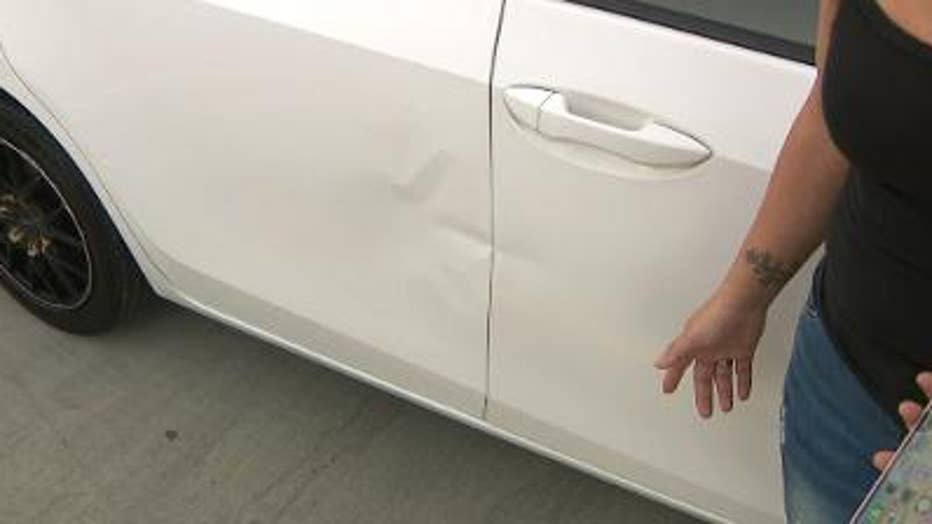 Her purse with her identification and more than $1,500 in cash was gone.

"I'm supposed to pay the mortgage and it was for my son's college," said Vasquez Ortiz.

She's bruised and scratched up. She's been too afraid to take any more delivery gigs.

"Thank God I'm alive and only thing I can tell people who do delivery, don't leave your door open," said Vasquez Ortiz.

Uber says they do a lot of training with their drivers telling them to never leave their keys in the car when making deliveries. Vasquez Ortiz says she was running behind that day and thought it would be okay since it was just a quick delivery. She says it's a mistake she'll never make again.

Friends have set up a GoFundMe for Vasquez Ortiz to help her repair her car and replace some of the money that was stolen.