An Uber driver was shot in Brookhaven, police say.

BROOKHAVEN, Ga. - An Uber driver was taken to the hospital following what authorities believe to be a road rage incident Monday morning in Brookhaven.

According to Brookhaven police, the driver was shot inside his vehicle while traveling south in the 3400 bloc of Buford Highway. He was taken to the hospital and treated for non-life threatening injuries. Police said the Uber driver was on-duty, but did not have a passenger in his vehicle. 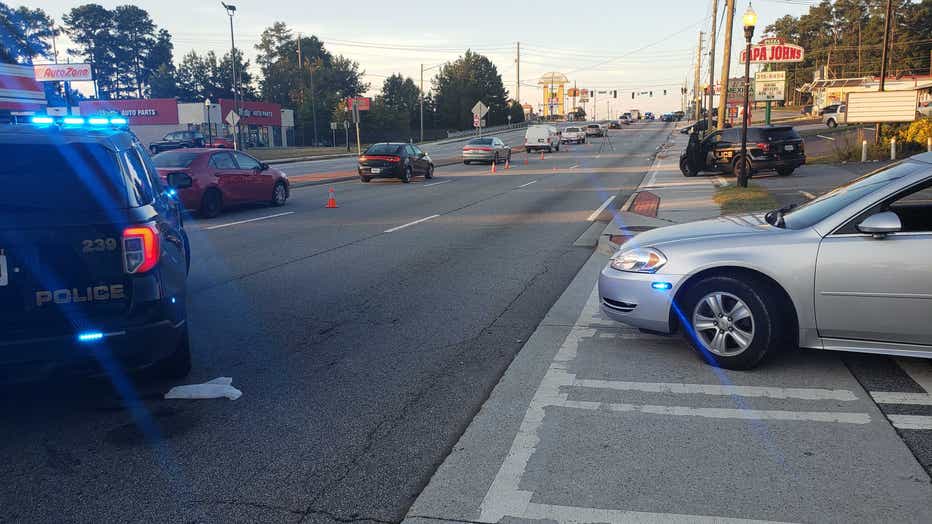 Police believe the suspect to be another driver who fled the area. Authorities say a white passenger vehicle is believed to have been involved. Anyone with information is urged to contact Brookhaven Police.

The investigation closed a southbound lane of Buford Highway near Briarwood Road. Northbound traffic was not impacted. 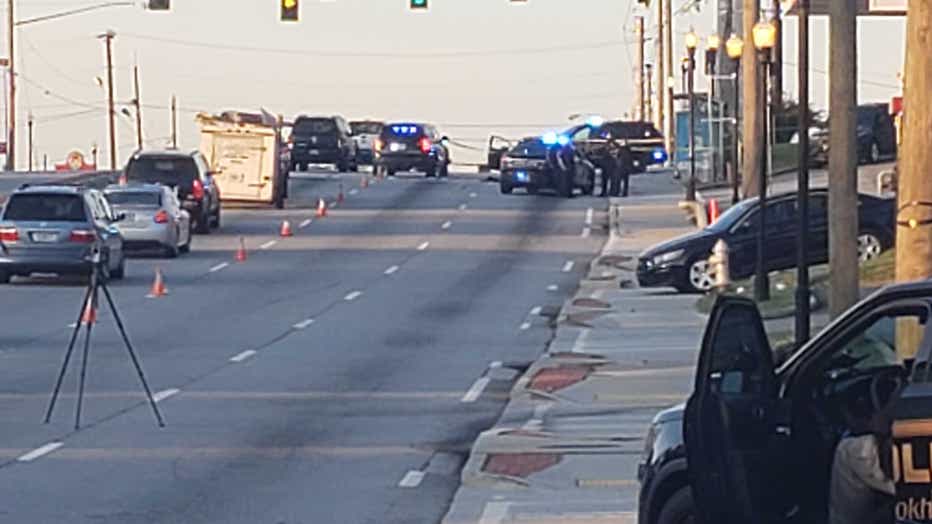