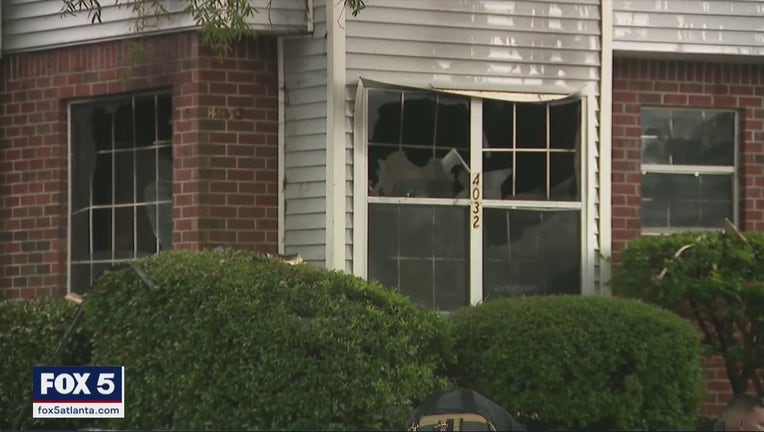 GWINNETT COUNTY, Ga. - Three pets were trapped by a fire at a Gwinnett County townhome on Saturday afternoon.

Firefighters responded to the 4000 block of Oak Glenn Drive near Duluth just before 4 p.m.

Gwinnett Fire & Emergency Services said crews arrived at the scene to find heavy smoke and fire coming from the left side of the four-unit complex.

Firefighters were able to quickly knock down the fire.

Two of the units received heavy fire damage and the other two received some smoke damage.

Two family pets were rescued from the structure. A dog had to be treated at the scene with oxygen. A third pet was still missing as of late Saturday evening. 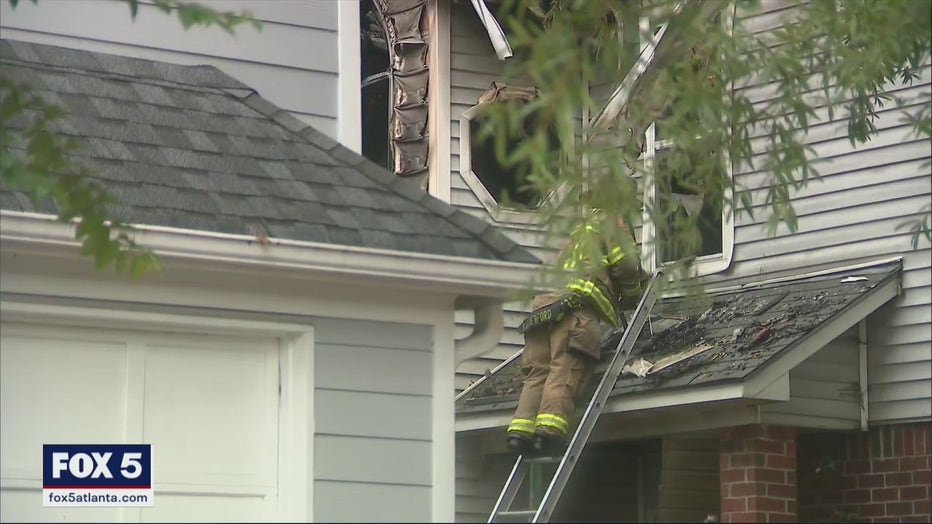 Fire investigators believe the blaze started from a charcoal grill on the porch. Residents had used it to grill out earlier in the day and thought the fire had been fully extinguished.

"This incident serves as a reminder of the importance of ensuring that all charcoal is fully extinguished with plenty of water prior to leaving a grill unattended," Fire Captain Brian Gaeth wrote in a release about the fire.

The family was not at home at the time of the fire.

The Red Cross is assisting the families to their immediate needs.

There were no reports of injuries.